The CDC’s guidance that Americans should avoid cruising was a “knee-jerk reaction” singling out the travel industry, ASTA president and CEO Zane Kerby said. 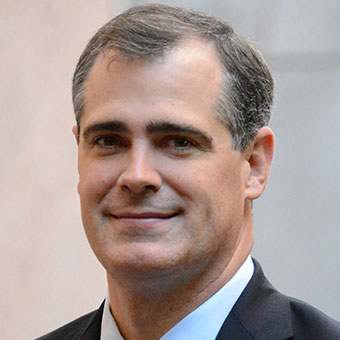 “Cruising is no more responsible for the spread of the omicron variant than travelers from southern Africa were at the outset of the current crisis,” Kerby said in a statement issued Wednesday. “But we continue to see knee-jerk reactions singling out travel for discriminatory treatment. Because the travel industry is regulated more heavily than other activities, when Covid caseloads rise or new variants emerge, travel takes the hit.”

He added, “It brings to mind the old saying, ‘If all you have is a hammer, everything looks like a nail.’ This pattern needs to stop.”

Like others in the industry, Kerby called on the U.S. government to reverse course as it did with the travel ban on eight countries in southern Africa when the omicron variant of Covid-19 began to spread.

Kerby argued that cruising is safer than visiting a grocery store or restaurant, citing guidelines cruise lines put in place with the CDC’s consultation, as well as protocols developed to respond to any outbreaks.

As further evidence, he also pointed to Royal Caribbean Group’s recent statement that its positivity rate since June 2021 was 0.02%, significantly less than Alaska, the U.S. state with the lowest positivity rate (9.4% as of Jan. 4).

“At this stage in the pandemic, the tools exist to allow us to combat this virus without crippling an entire sector of the U.S. economy in the process,” Kerby said. “Let’s use them.”