The global cruise shutdown during the pandemic meant the postponement or cancellation of many culinary-themed sailings.

Now that the industry is back in partial swing, food-focused sailings are back on the menu, with creative themes and big-name chefs marking their return.

Here are a few lines and sailings bringing an epicurean twist to 2022.

From Tundra to Table with Quark

Cruise lines long ago embraced the farm-to-table and local-everything trend, but Quark Expeditions may be the first to offer a Tundra to Table experience.

The program, which will run on seven Arctic voyages this year and next, gives guests on Quark’s newest ship, the Ultramarine, the chance to learn about the culture and culinary traditions of the Inuit in Greenland and the northern Canadian territory of Nunavut.

On those itineraries, a tasting menu with dishes from those regions will be prepared by Inuit chefs, who will be on hand throughout the sailing to teach guests about the origins of the food and the elements of Inuit cooking. 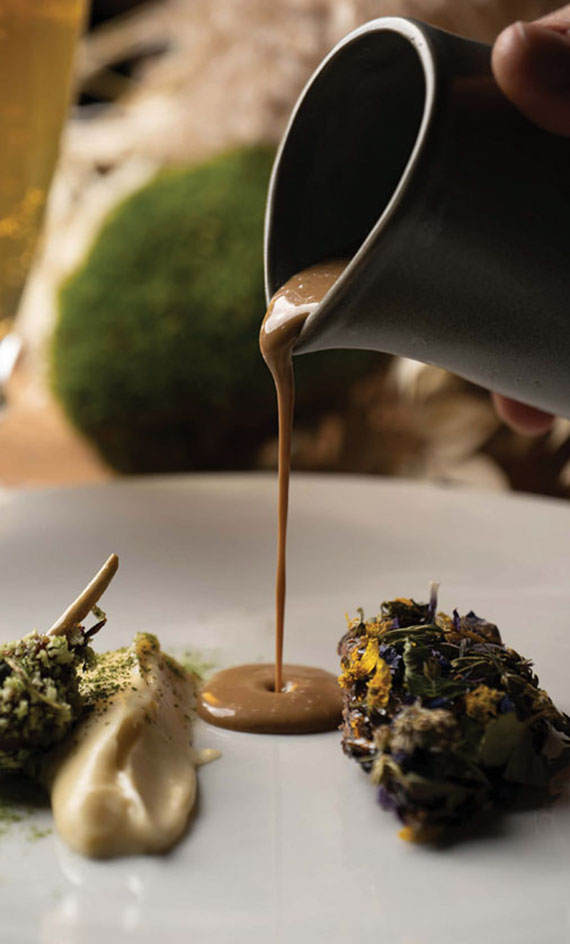 The $125-per-person experience will be offered in the Ultramarine’s main restaurant, Balena; ingredients will feature seafood caught in Arctic waters, such as arctic char in Nunavut, and free-roaming game from the region, including musk ox in Greenland.

Windstar Cruises launched an all-woman trio of guest chefs for this year’s culinary cruises as part of its longtime partnership as the official cruise line of the James Beard Foundation.

Each chef will host a sailing on which they will conduct onboard cooking demonstrations, prepare hosted dinners with wine pairings and lead market tours to shop for ingredients. The chefs will also provide recipes to be featured on Windstar menus across the fleet, adding to a growing selection of James Beard Foundation-affiliated items served onboard. 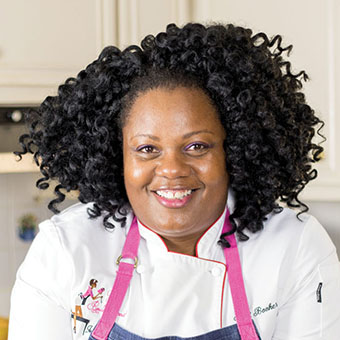 The series kicked off earlier this month with a sailing from Aruba to Panama on the Wind Surf. In the Wake of the Spanish Armadas featured chef Jennifer Hill Booker, author of “Field Peas to Foie Gras: Southern Recipes With a French Accent” and “Dinner Deja Vu: Southern Tonight, French Tomorrow.” 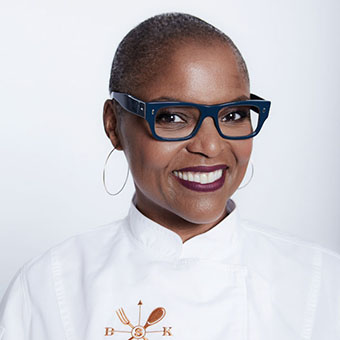 The West Coast Epicurean Extravaganza cruise from San Diego to Vancouver, scheduled to depart on May 10, brings aboard Tanya Holland, the executive chef and owner of the Brown Sugar Kitchen in Oakland, Calif. Holland will lead a 10-day sailing on the Star Breeze to ports including Portland, Ore.; Seattle; and Santa Barbara, Calif. Local offerings not to be missed include sourdough bread, salmon and apples. 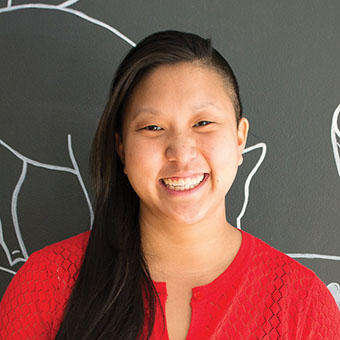 Southeast Canadian Explorations sails from Montreal to Boston on Oct. 12. The owner of Boston’s Mei Mei Chinese restaurant, chef Irene Li, will host the 11-day cruise on the Star Pride, with calls that include Gaspe, Quebec; Halifax, Nova Scotia; and Bar Harbor, Maine. Among the local culinary offerings are Kamouraska lamb, lobster and Halifax donair. 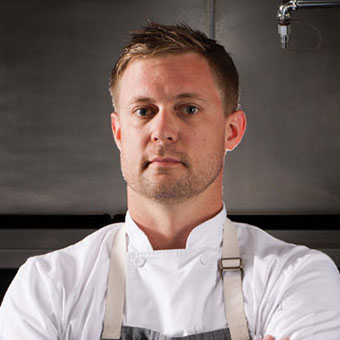 Scenic Luxury Cruises will bring on “Top Chef” alumnus Bryan Voltaggio for a culinary river cruise this fall in the south of France. Voltaggio will host a lecture on seasonal cooking and French cuisine and hold cooking demonstrations, during which he will present new recipes. Guests will also be able to mingle and dine with the celebrity chef. The 11-day cruise aboard the Scenic Sapphire departs from Lyon on Oct. 20. 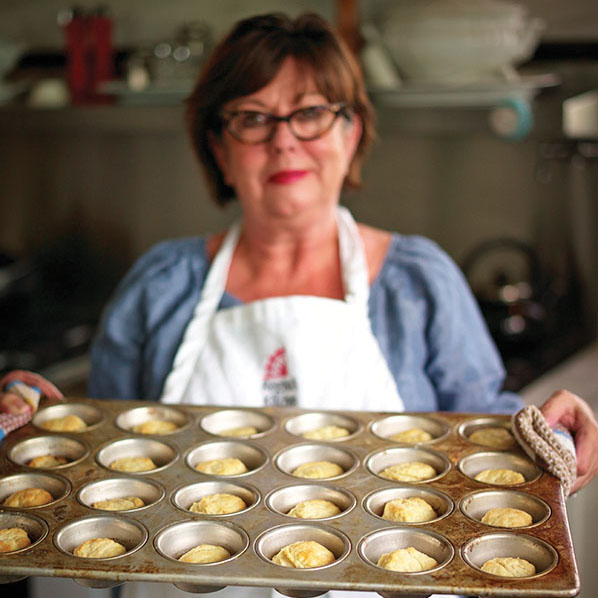 American Queen Voyages’ new culinary ambassador, chef Regina Charboneau, will be aboard eight sailings in 2022 that spotlight local cuisine through cooking demonstrations and discussions. She will also explore ports with guests and regional chef friends.

“Every city and port has its own iconic dish, and I look forward to telling the story of that dish, how it has impacted the community and so much more,” Charboneau said of her cruises, adding that local salmon in Alaska and Nashville hot chicken will be featured. Best known as the “Biscuit Queen of Natchez” for her specialty of crafting handmade biscuits, Charboneau is based in her hometown of Natchez, Miss., where she owns the Biscuit & Blues restaurant. She is also the author of “Mississippi Current Cookbook: A Culinary Journey Down America’s Greatest River” and has two San Francisco restaurants.

A cruise aboard the Sirena departing July 23 from Edinburgh, Scotland, will be hosted by the ship’s godmother, Claudine Pepin, daughter of Jacques Pepin and co-founder of the Jacques Pepin Foundation.

Jacques Pepin, Oceania’s executive culinary director, will then host his own cruise on the Insignia from New York on Sept. 10.

Both sailings will feature signature menus, lectures and culinary demonstrations.