The Disney Treasure is scheduled to be delivered in 2024. D’Amaro said the theme of the ship will be adventure, “celebrating Walt Disney’s lifelong love of exploration.”

BREAKING: The sixth ship in the Disney Cruise Line fleet, the Disney Treasure, will set sail in 2024. #D23Expo pic.twitter.com/zoCFIUH4fX

A video shown at the expo revealed what the Treasure’s Grand Hall will look like. The signature Grand Hall statue will depict characters from the Disney animated film “Aladdin” — Jasmine, Aladdin and their magic carpet.

“The Grand Hall is inspired by the grandeur and mystery of a gilded palace,” D’Amaro said. “It draws on real-world influences from Asia and from Africa, as well as the far-off land of Agrabah.”

Disney will sail in Australia for the first time

D’Amaro made a couple other cruise announcements at D23. For the first time, a Disney ship will sail Australia and New Zealand cruises. The Disney Wonder will begin sailing these voyages in October 2023.

The Wonder’s repositioning cruises also will bring Disney to a new destination — the South Pacific. Guests on these voyages will visit Fiji and Samoa among other ports of call, D’Amaro said. 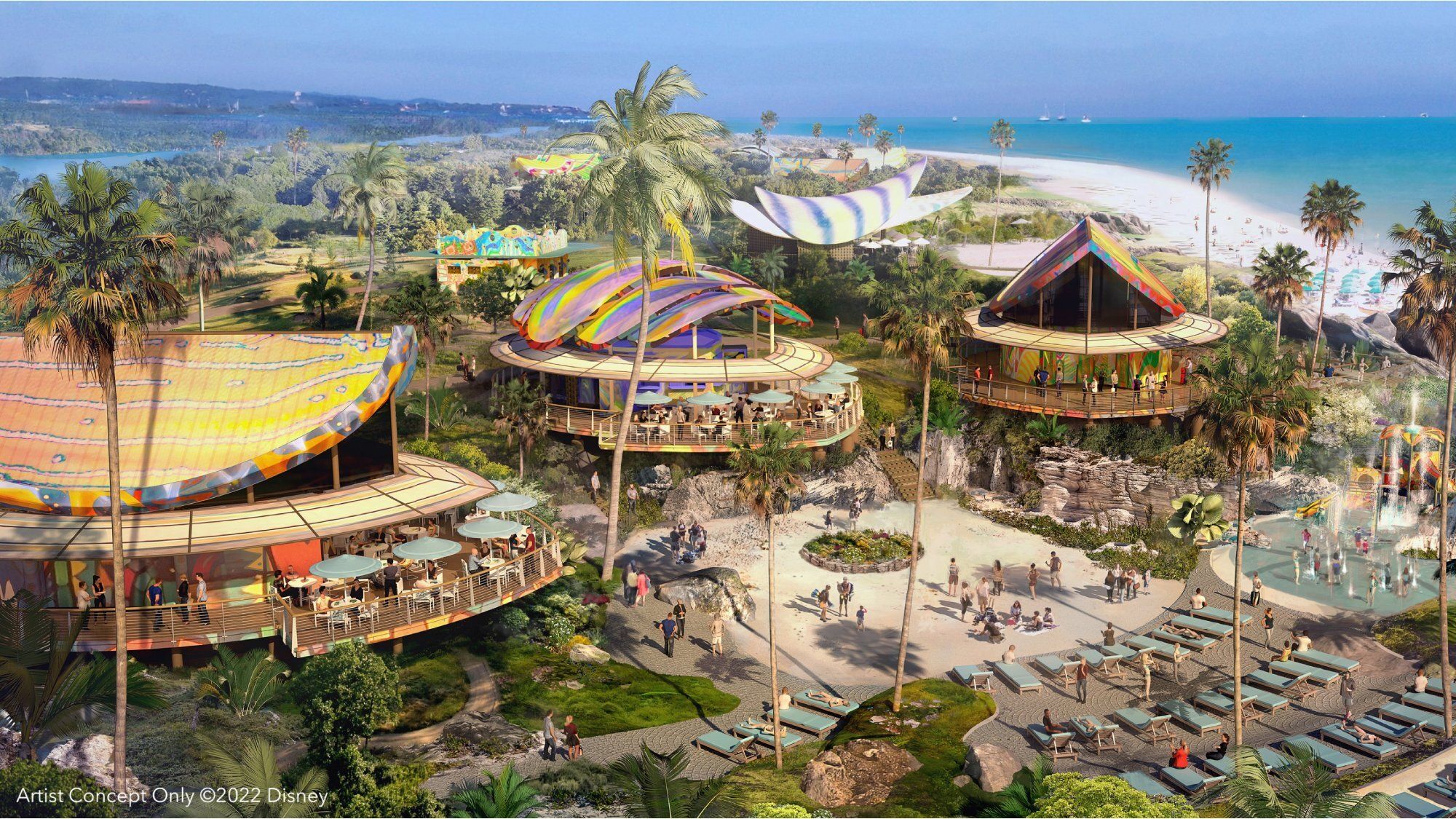