When Michael Gelber invited some 30 travel advisors on a fam trip to Croatia late last month, the goal was to showcase a new yacht product his company, IWorld of Travel, is selling.

But the 10-day land and Adriatic Sea adventure also served as a coming out of sorts for the company, which he has spent the past four years reorganizing and rebuilding as a spinoff from IsramWorld of Travel, one of the original Israel-focused tour operators that was founded by his father, Ady Gelber, in the 1960s.

And while Gelber proudly invokes his late father’s name and reputation, clearly branding IWorld of Travel as an Ady Gelber legacy company, Gelber also makes it clear this is not his father’s company.

Instead, it is a new generation of what he describes as more of a travel broker than a tour operator, one that is leveraging his father’s long-standing relationships to help agents develop upscale FIT and small-group travel packages rather than the more traditional fixed-date, guided group tours like those his father’s company helped pioneer.

“What we did was we took away any fixed product line and opened it up to be customized,” Gelber said.

Travel to Israel is still a key focus, but the company also offers itineraries in more than 80 countries. It recently opened a Croatia office and is in the process of opening an office in Peru. From there, he said, he anticipates focusing on building up new offerings in destinations like South Africa, Turkey, Eastern Europe, the Middle East and Latin America, areas where he said he expects post-pandemic travelers to return first. 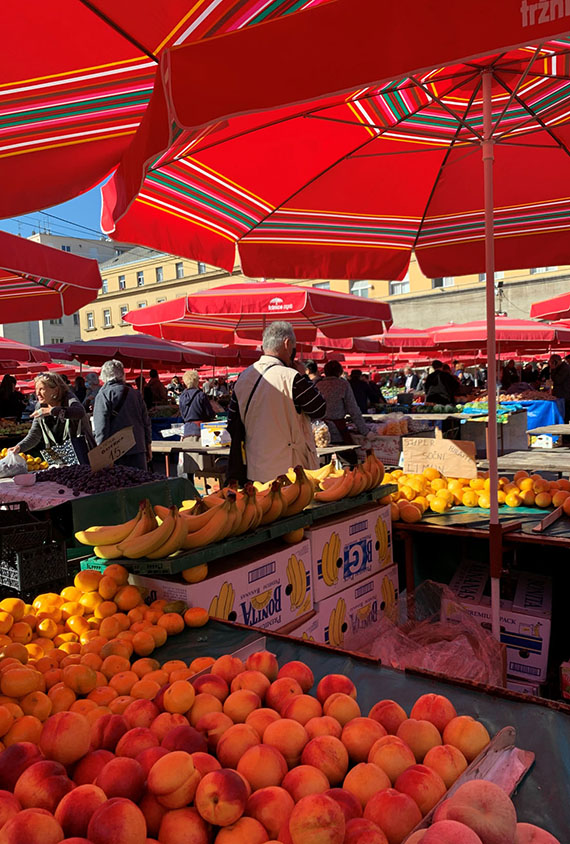 Helping develop products and opening the company’s Peru office is Alida Paljevic, a Croatia native who joined the company last year from Atlas, one of Croatia’s largest destination management companies.

Gelber is also working closely with Sally Black, founder of Vacationkids and a former Global Travel Marketplace advisory board member who as IWorld’s “agent ambassador” helped develop the recent fam for agents who participated in GTM.

The ships showcased are offered through a partnership with Adriatic Service Travel. IWorld has secured exclusive rights through Adriatic to 72 sailings on four family-owned and -operated, 15- to 20-cabin yachts that sail the translucent waters along Croatia’s famed Dalmatian coast.

The boats themselves might best be described as simple luxury. There aren’t bells and whistles like room service, butlers or spas. But the cabins are well appointed, the crew and service top-notch and the fresh, local sea-to-table cuisine outstanding.

While FIT bookings can be made on some of the sailings secured for sale through IWorld, the product is really designed for advisors to book as full charters that they can then personalize and sell with their own pricing.

One of the first agents to book one of the boats through IWorld, Jasper Fanfalone of Vast Passages in Armada, Mich., said he has chartered a May sailing that he is selling for about $2,000 per person, including breakfast and lunch, a few dinners and some included excursions.

“I am really excited about the product,” he said after his firsthand experience.

He described the charter marketing opportunities as an “absolute gold mine. … Croatia and her islands is going to be my new advertising campaign. My Greece and Italy people need to come here.”