Norwegian Cruise Line on Friday took delivery of its first Prima-class ship, the Norwegian Prima, at the Fincantieri shipyard in Marghera, Italy.

A delivery celebration was followed by the traditional flag-exchange ceremony.

Norwegian Cruise Line CEO Harry Sommer said NCL will “usher in a thrilling new era in cruising” with the debut of the Prima. The ship will have more wide-open spaces than previous NCL ships.

The 3,100-passenger ship will embark on an eight-day inaugural voyage from Iceland on Aug. 27. Pop star Katy Perry, the ship’s godmother, will perform at the christening ceremony in Reykjavik. 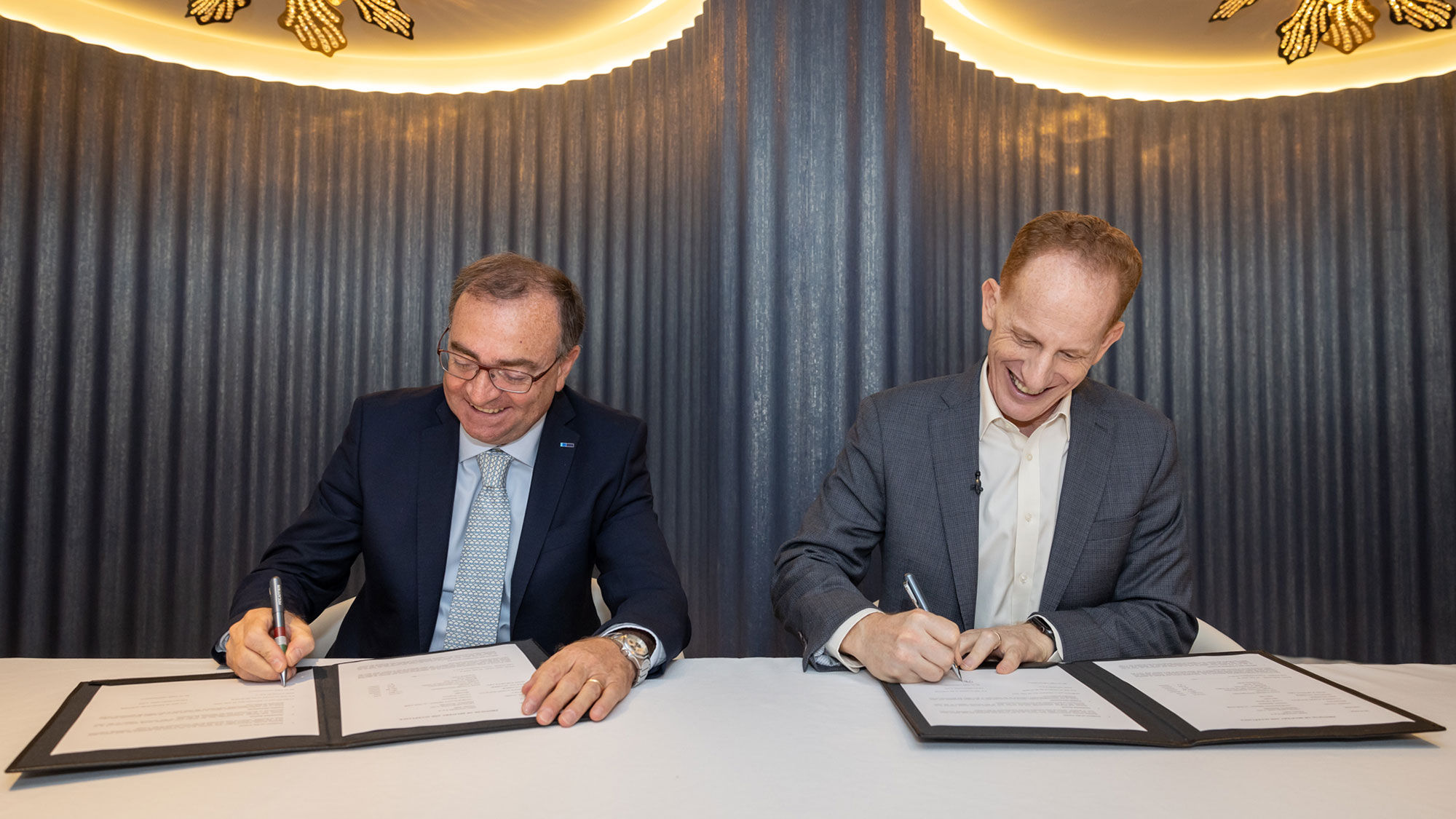 The Prima’s highlights include NCL’s first open-air food hall; dining and experiences on Ocean Boulevard, which wraps around the entirety of deck 8; a three-level go-kart racetrack; the Concourse outdoor sculpture garden; and The Drop, a freefall dry slide with a 10-story plunge.

Following the inaugural voyage, Norwegian Prima will sail a series of eight-day cruises from Amsterdam and Copenhagen. It will then sail Bermuda from Oct. 10, Caribbean itineraries from Oct. 15 and Western Caribbean voyages from Dec. 11 to March 19.

The ship returns to Bermuda from March 28 to May 7, then will cruise Northern Europe from May 14 through Sept. 17.