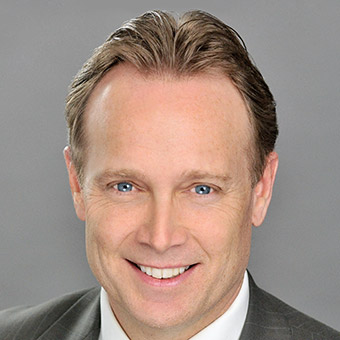 In his new role, Tubman is responsible for leading the North American sales strategy, overseeing business development and managing all sales divisions. He will will report directly to Andrea DeMarco, who earlier this month was appointed Regent’s chief sales and marketing officer.

The sales team restructuring started when Randall Soy, Regent’s executive vice president of sales and marketing, left the cruise line at the end of July after 30 years.

Regent’s sister brands at Norwegian Cruise Line Holdings also saw some major changes to sales teams this summer. James Rodriguez, Oceania Cruises’ executive vice president of sales and marketing, stepped down at the end of July after 19 years. In early June, Norwegian Cruise Line’s chief sales officer Katina Athanasiou left her post. She is staying on as a consultant through November.