Seabourn took delivery of its first expedition ship, Seabourn Venture, on Wednesday during a ceremony at the T. Mariotti shipyard in Genoa, Italy.

Seabourn president Josh Leibowitz said Seabourn Venture will “raise the bar in ultra-luxury expedition travel, and we look forward to introducing her to the world as she sets sail to explore remote destinations from the polar regions in the Arctic to the southernmost continent of Antarctica.” 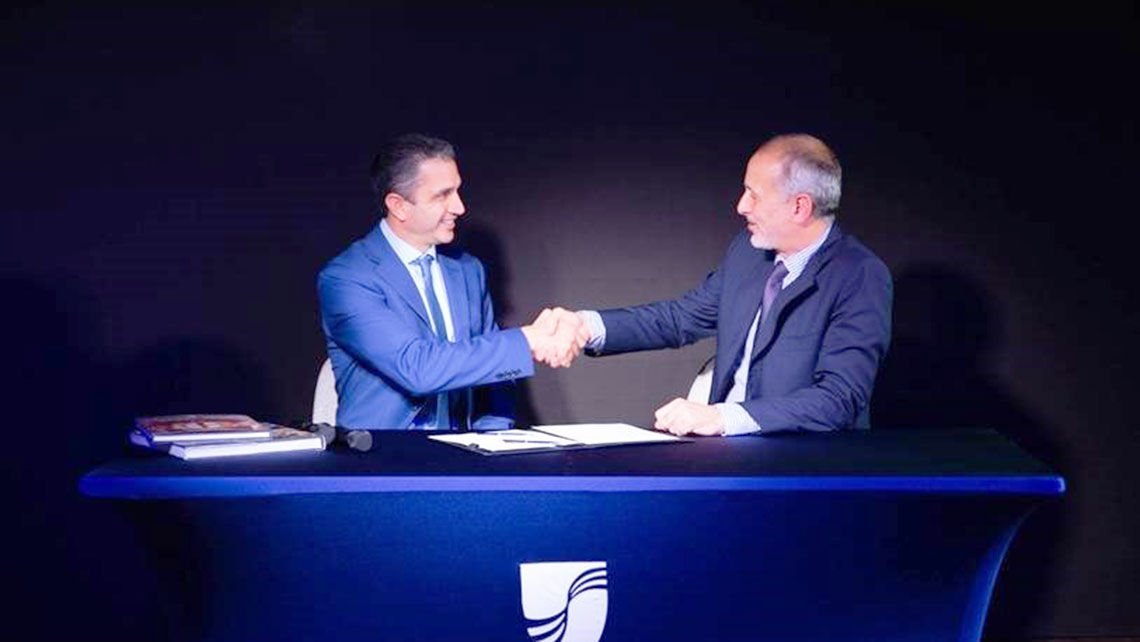 Seabourn said that expeditions will be led by a 26-person team of scientists, scholars and naturalists.

The 264-passenger ship is scheduled to depart on its maiden cruise, a 12-night Norwegian coastal voyage, on July 27 from Tromso, Norway.