Davonne Reaves, a Black hotel real estate investor and the founder of Atlanta-based commercial real estate consulting firm the Vonne Group, is behind one such campaign created to support Black-owned accommodations.

Reaves was inspired to spearhead the effort after coming across a study MMGY Global released last year that reported Black leisure travelers spent $109.4 billion on travel in 2019. She said she noticed a “disconnect” between that large sum and the fact that the National Association of Black Hotel Owners, Operators and Developers (Nabhood) estimates that less than 2% of the U.S. market’s hotels are owned by Black Americans.

“Last year, we also saw a large movement to ‘buy Black,'” added Reaves. “And I noticed that there were a lot of people asking for a directory of Black-owned hotels as well as posts in Facebook groups or social media groups asking about Black-owned hotels, and so I wanted to find a way to create that resource.” 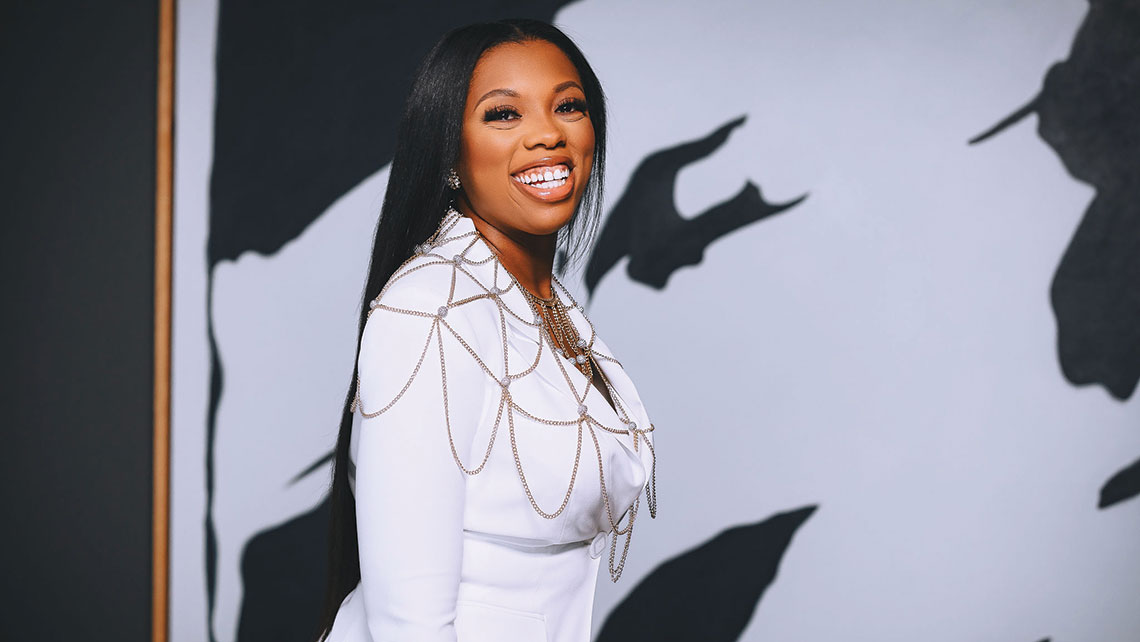 At the center of the #StayBlackExperience campaign is the StayBlackExperience.com website, which provides a directory of Black-owned and -managed properties across the U.S. The list, which can be filtered by state, features notable Black-owned accommodations like the Oak Bluffs Inn in Martha’s Vineyard, the Ivy Hotel in Baltimore and the Salamander Resort & Spa in Middleburg, Va.

After an article about the campaign’s launch went viral on social media, Reaves said a number of Black-owned and -managed properties began reaching out to her in the hopes of joining the directory. She’s also hoping to collaborate with various travel trade groups as well as the travel advisor community in order to expand #StayBlackExperience’s reach.

“I’m tapping into an audience that many in the industry might not even think of tapping into,” said Reaves. “And it’s a powerful marketing tool. All of a sudden, I’ve got a traveler that might be staying at the Clarion Inn & Suites Atlanta Downtown because they now know it’s Black-owned and they want to support that.”

Reaves is far from alone in her focus on making it easier for travelers to find Black-owned hotels.

Nabhood is in the process beta-testing its own online directory of Black-owned properties, which the organization expects to launch later this fall, according to CEO Andy Ingraham. The trade group estimates that around 1,000 of the approximately 59,000 hotels in the U.S. are Black-owned. 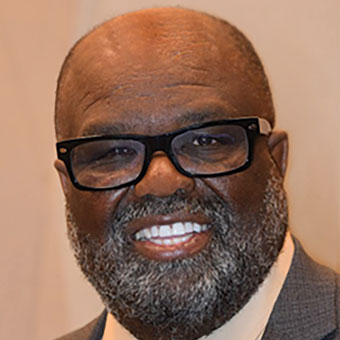 Nabhood is currently working to get various organizations, including the National Baptist Convention and various historically Black colleges and universities, to sign memorandum of understanding establishing their intent to meet at Black-owned properties. Additionally, the trade group has focused on attracting business from Fortune 500 corporations that have implemented “minority spend” programs as part of their diversity and inclusion efforts, such as Delta Air Lines and American Express.

“Many of these companies have committed to doing business with minority companies because there’s a discrepancy in terms of dollars spent with Black vendors, who are at the bottom when you look at dollars going to vendors across all minority groups,” said Ingraham “So, whether it’s Delta, which buys a lot of hotel rooms for their crew or for distressed passengers, or American Express or Johnson & Johnson, it’s about having that discussion with them.”

Ingraham said Nabhood’s long-term push to drive business toward Black-owned hotels is making progress, but he emphasized the importance of continuing to press ahead.

“The question is, ‘is this a movement or a moment?'” said Ingraham. “Black Lives Matter has awakened people to the discrepancies and the inadequacies that you see in the industry. There’s not going to be an overnight solution, but our board is committed to increasing opportunities for minorities, period.”