Under the terms of the deal, the Colorado-based company plans to take a 55% ownership stake in Andermatt-Sedrun Sport AG, which controls and operates the resort’s mountain assets, including ski lifts, most of its restaurants and a ski school.

The resort’s current owner, Andermatt Swiss Alps AG, will retain a 40% stake, while a group of existing shareholders will hold the remaining 5% of the business.

Concurrently, Vail Resorts said it will invest close to $160 million into the destination. Approximately $118 million is earmarked for capital investments “to enhance the guest experience on the mountain,” including lift upgrades and replacements, snow surface and snowmaking improvements and an expansion of on-mountain dining.

Just under $42 million will be paid to Andermatt Swiss Alps AG and reinvested into real estate developments at the resort’s base area.

The transaction is expected to close before the 2022-23 ski season.

According to Vail Resorts CEO Kirsten Lynch, Europe expansion has been “a long-term strategic priority” for the company.

“We are proud to add this incredible Swiss destination to our network of world-class resorts and to welcome Vail Resorts’ Epic Pass, Epic Day Pass and Epic Local pass holders to experience the resort’s charming villages, alpine terrain and extensive amenities,” said Lynch in a statement. 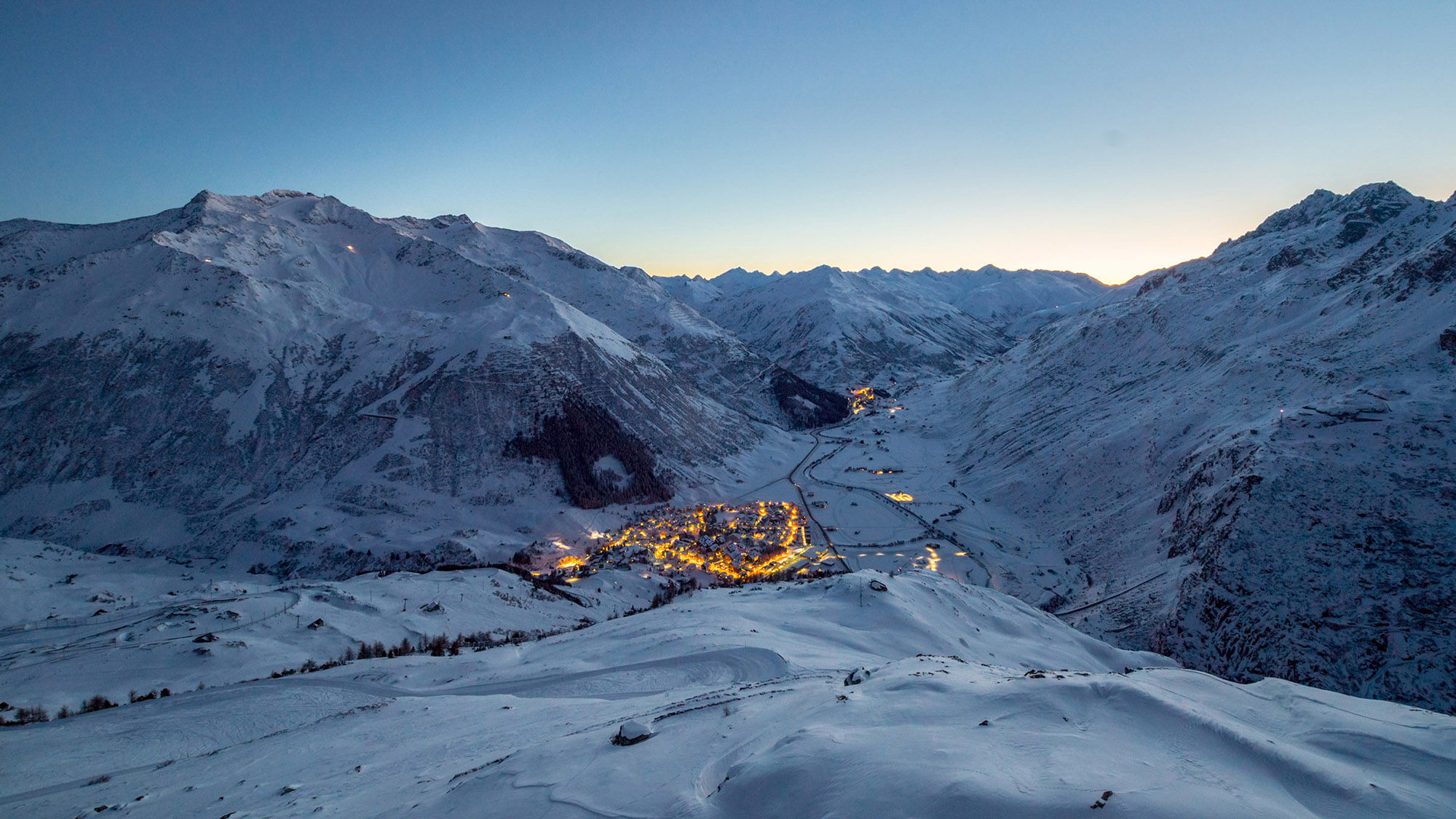 Situated in central Switzerland, Andermatt-Sedrun is less than 90 minutes away from Zurich, Lucerne and Lugano, and approximately two hours from Milan, Italy.

The destination’s SkiArena Andermatt-Sedrun ski area offers roughly 75 miles of varied terrain and a top elevation of just over 9,800 feet across the mountains of Andermatt, Sedrun and Gemsstock.

The resort also has a concert hall, an 18-hole golf course and three Michelin-starred restaurants.