Viator announced the global launch Tuesday of its Viator Accelerate program, which will give tour and activity operators a platform to grow bookings by raising commissions above minimum rates.

Operators interested in participating are asked to raise their commission above the minimum rate. For as little as a 1% increase, Viator said, the operators will reach a larger audience on Viator via targeted advertising placements. 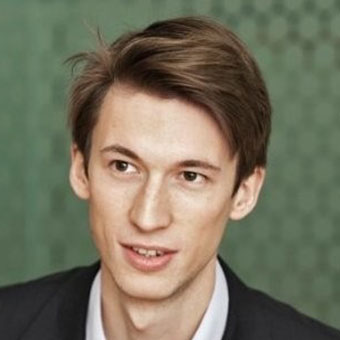 The ads are shown to travelers shopping for similar experiences nearby and show an image, product name, rating and price.

Meanwhile, operators can use Viator’s “Visibility Score” tool to measure how participating could impact the metric.

Viator said the average booking growth expected is 15%, but some saw growth of more than 200% in the pilot test of Accelerate.

“Viator Accelerate exists to help operators stand out from the crowd — on their terms, under their control and where it matters,” Viator president Ben Drew said in a statement. “It was built with operator feedback at its foundation.”