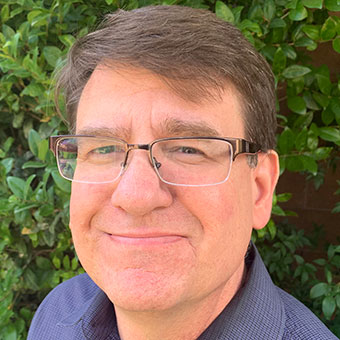 The opening of the $4.3 billion, 3,500-key Resorts World Las Vegas on June 24, the culmination of more than a decade of work, brings new attention to the long-troubled north part of the Strip.

That portion of one of the world’s most famous streets has seen more than its share of failed dreams. The fabled Circus Circus hums along, and the West Hall of the Las Vegas Convention Center opened this year, but the property known alternately as the Drew or Fontainebleau remains a hulking blue shell, its construction halted several times, its ownership shifting hands.

Australian billionaire James Packer acquired the vacant former New Frontier site on 2014, planned to build the 1,100-room Alon Las Vegas but reportedly had trouble raising funds and sold the land to Wynn Resorts in late 2017. A Wynn Resorts spokesman told the Las Vegas Review-Journal recently that projects such as Resorts World “benefit all current and future resorts” on the north Strip and that his company has “not announced a development timeline” for its land.

Former NBA player and University of Nevada, Las Vegas star Jackie Robinson announced plans in late 2013 to build an arena and a luxury hotel on the former Wet ‘n’ Wild waterpark site. But even though government approvals were renewed as recently as April, the 22-acre site remains vacant. The iconic Sahara Hotel closed in 2011, reopened as the SLS Las Vegas in 2014 and then was sold and renamed the Sahara Las Vegas.

Persistence and the deep pockets of the Genting Group of Malaysia finally brought Resorts World to fruition, said Stephen Miller, director of the Center for Business and Economic Research at UNLV. Genting bought the abandoned Echelon resort site from Boyd Gaming in March 2013 and completed long-delayed construction in the midst of the pandemic.

“The northern end of the Strip was sort of like after a world war or something,” Miller said. “It lost a lot of capital up there. So this is an injection of new capital, new excitement.”

Looking at what’s in the pipeline, he anticipates as many as 12,000 new guestrooms in Las Vegas in the next five years.

How Resorts World changes the short-term dynamic of the Strip remains to be seen, but one interested observer is Derek Stevens, whose Circa Resort & Casino opened in downtown Las Vegas last year. 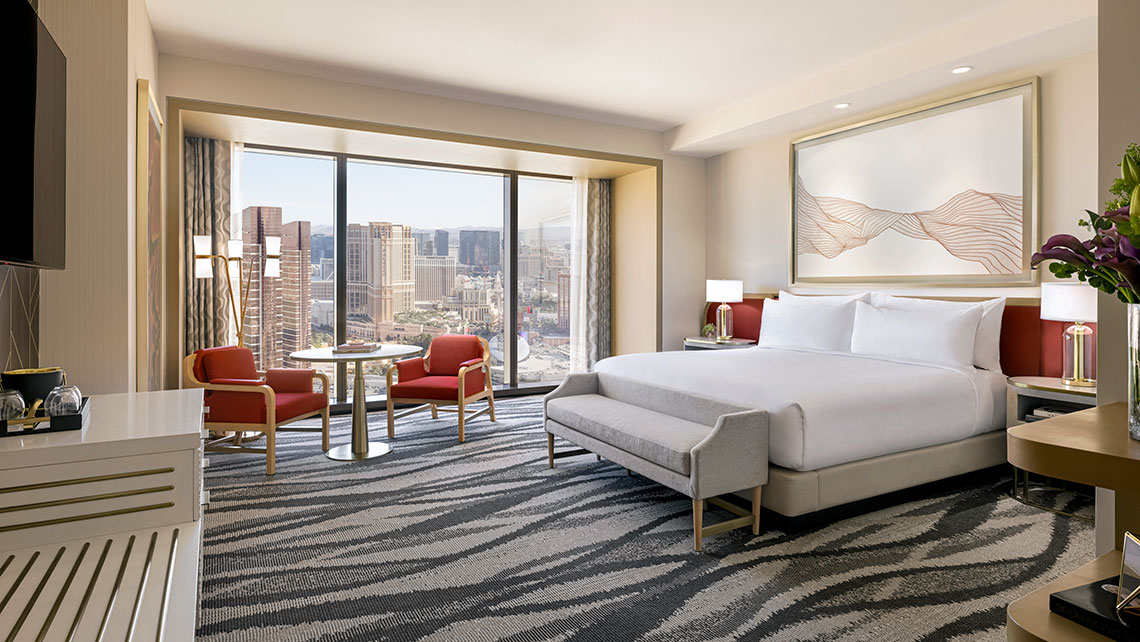 “I’m just excited for Resorts World to open. I am a big proponent of new investment of Las Vegas,” said Stevens, noting tourists are experiencing his property, the Convention Center expansion, Virgin Hotels Las Vegas and Allegiant Stadium for the first time.

“All these openings are great, because they’re really going to put Las Vegas in the spotlight and give people more reasons to come and visit the entertainment capital of world.”

Steve Hill, CEO/president of the Las Vegas Convention and Visitors Authority, said that Resorts World and its eventual 6,000-employee workforce will help the city come back from the depths of the pandemic.

“Resorts World is an incredible new property — the first major resort built on the Strip in more than a decade — and the timing of its opening couldn’t be better,” Hill said. “After more than a year, Las Vegas’ customers are finally able to satisfy their need to come back, and Resorts World will be a can’t-miss part of their time here.

“The opening of a new resort always drives a lot of energy and excitement, and Resorts World will play a big part in elevating the Las Vegas experience, ” he added. “Our city has long been known for innovation and reinvention, and we’re thrilled Resorts World will be adding a fabulous new property to our destination.”