A chief travel and tourism officer position to be created within the DOT as part of the massive infrastructure bill has travel industry advocates feeling bullish.

The position is detailed within the $1.75 trillion Infrastructure Investment and Jobs Act, which cleared its final Congressional hurdle on Nov. 5 and will become law assuming it receives the expected signature from President Biden.

Matters will include the development of a strategic plan for travel and tourism infrastructure, which must be completed within six months of the bill becoming law. Per Congressional mandate, the plan is to provide recommendations for infrastructure investments geared toward reviving domestic and international travel.

“I think that this is a really good opportunity for the industry to be further elevated,” said Tori Emerson Barnes, the U.S. Travel Association’s executive vice president of public affairs and policy, who took part in lobbying efforts for the creation of the position. 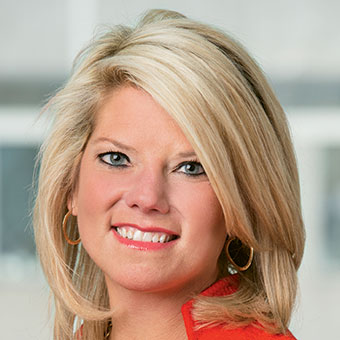 Though transportation is intricately connected to travel, the DOT has never had a designated position to deal broadly with tourism matters; to the extent that someone within the department has been tasked with looking after tourism, it has been the head of aviation policy. Mostly, though, tourism promotion and other high-level tourism matters are overseen by the Department of Commerce, which houses the National Travel and Tourism Office.

The new DOT position, Barnes said, will facilitate a more coordinated approach to travel and tourism within the DOT and should help with tourism-related discussions between the departments of Commerce, Transportation and Homeland Security.

She said that traditionally the DOT has viewed the development of transportation infrastructure mainly through the lens of the movement of goods. However, the extreme disruption that the pandemic wrought upon the travel industry has highlighted its importance to the U.S. economy.

Looking forward, Barnes said, the DOT will be developing policies and regulations related to a number of emerging technologies, including electric vehicles; vertical takeoff and landing aircraft; sustainable aviation fuel; and hyperloops. 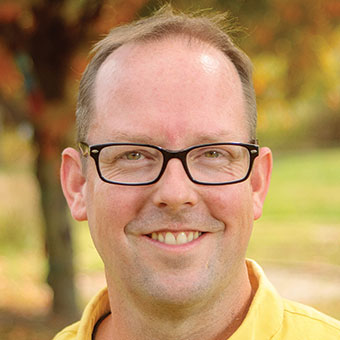 Jason Swanson, an associate professor of tourism at the University of Kentucky who co-authored the textbook “Tourism Policy and Planning: Yesterday, Today and Tomorrow,” largely shares Barnes’ perspective.

“This is actually giving a focus on passenger travel more so than in the past, and hopefully that becomes a big deal,” he said.

Swanson said that within the DOT, discussion over matters that impact travel and tourism have largely been siloed, with limited coordination between the rail, aviation and surface transportation sectors.

“A lot of times these different segments don’t work together very well,” he said. “Having someone within the DOT to coordinate … could be helpful.”

Swanson also said that the very creation of such a position signals that tourism is getting more attention at the federal level.

“That’s always been a challenge for the tourism industry,” he said.

“Any time we have a challenge like we’ve been through with Covid, it becomes more obvious how important tourism is.”