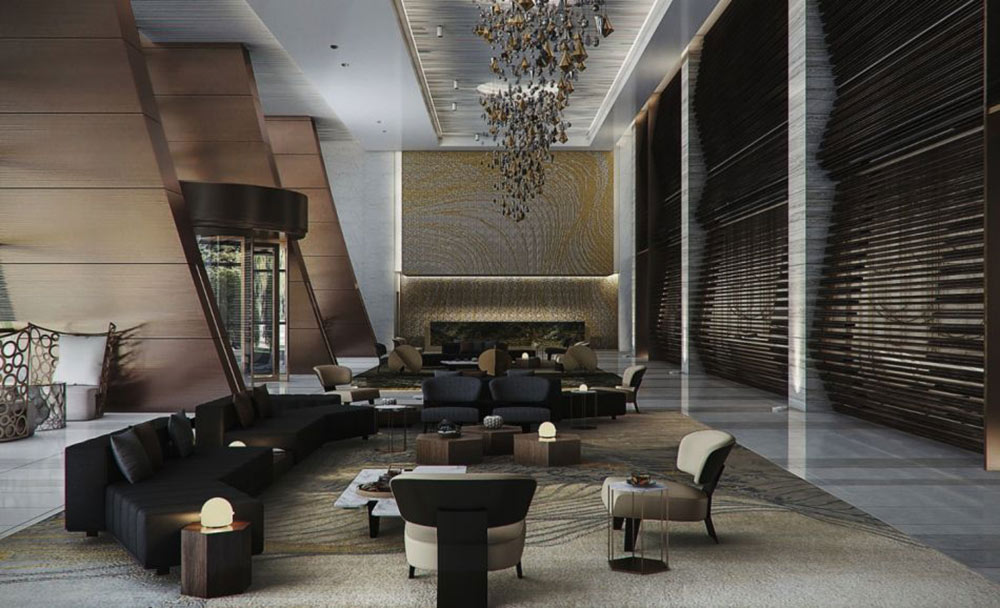 German hotel company, Deutsche Hospitality has revealed its expansion across the Middle East will be fuelled by acquisitions as well as organic growth as much as possible.

Earlier this year it was announced that the hotel company had plans to increase its portfolio in the region to 20 establishments by 2023.

Marcus Bernhardt, CEO Steigenberger Hotels AG/ Deutsche Hospitality, told Arabian Business this includes the opening of the first Steigenberger Hotel in Doha, this week; the Dubai Intercity Hotel is scheduled to open in October; and Bernhardt said its lifestyle brand, Jaz in the City, will now open in 2023 or 2024.

In November 2019, Frankfurt-based Deutsche Hospitality was acquired by Huazhu Group for around $802 million. Huazhu has more than 6,700 hotels in over 400 cities and is one of the top five largest public hotel companies in the world by market capitalisation alongside Marriott, Hilton, Accor and InterContinental Hotels Group.

Bernhardt said ambitious targets set by the new owners includes for Deutsche Hospitality to be in the top three hotels groups in Europe by 2027.

And he conceded that it was a harsh reality of the coronavirus crisis, which has hit the hospitality industry worse than most, that smaller groups may not have the finances to see themselves through the economic tailspin caused by the pandemic. 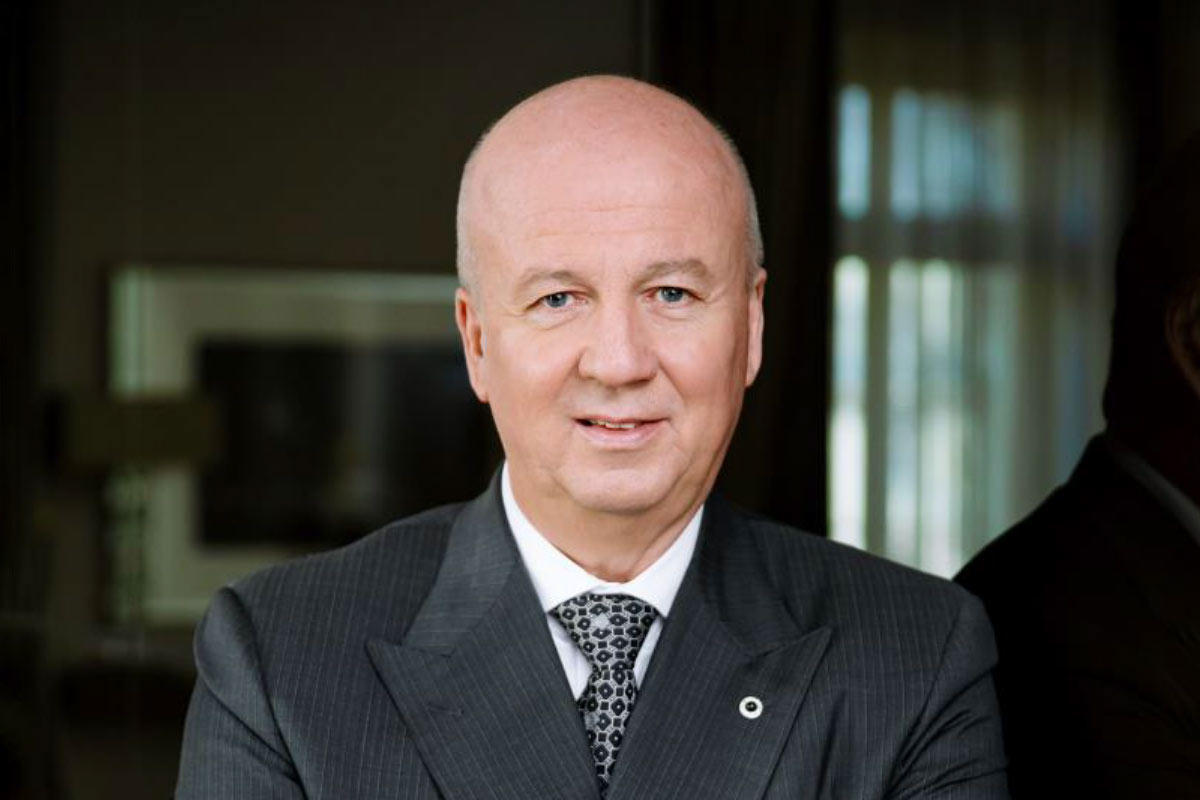 He said: “It’s a pandemic. On one side it’s a crisis for some and for others it’s an opportunity. But unfortunately, that that’s how life is. And at the end of the day, we are looking at it also in a positive way to say if we do that, in particular I’m talking about for Europe because we are in discussion with certain groups, we will also ensure that staff can stay, ensure that the companies will continue, and owners who have invested in properties will not lose the value of the asset.

“I think for the Middle East, what we have seen is that it will be very difficult for us as a company to grow one by one by one. So if you really would like to make an impact and say, okay, we will be, I wouldn’t say a major player, but also a player in the Middle East field, we need to look into companies with 20, 25, 30 hotels, and to take them over to have the economies of scales in a much faster way.

“Of course, if there are independent hotels, like Doha coming on board, we will not say no, we will take them. But to achieve the growth pace, which we have for 2027, we will have to do acquisitions, it’s not possible in another way.”