The landmark mosque is open to both Muslims and non-Muslims, and was built at a cost of Dh300 million. 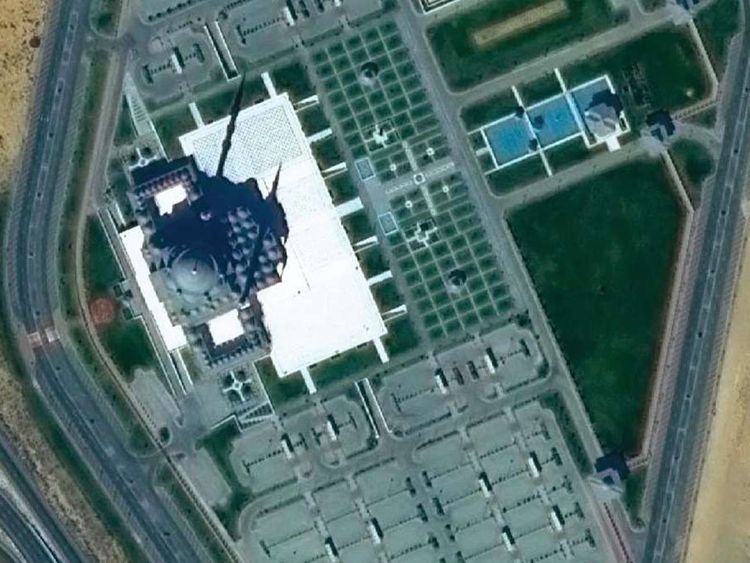 The mosque is located near the intersection of Maliha Road and the Emirates Road in the Tay area, stretches over a total area of two million square feet.

According to available information, the timings of the mosque are from 4.30am to 6am, and 11.40am to 9pm.