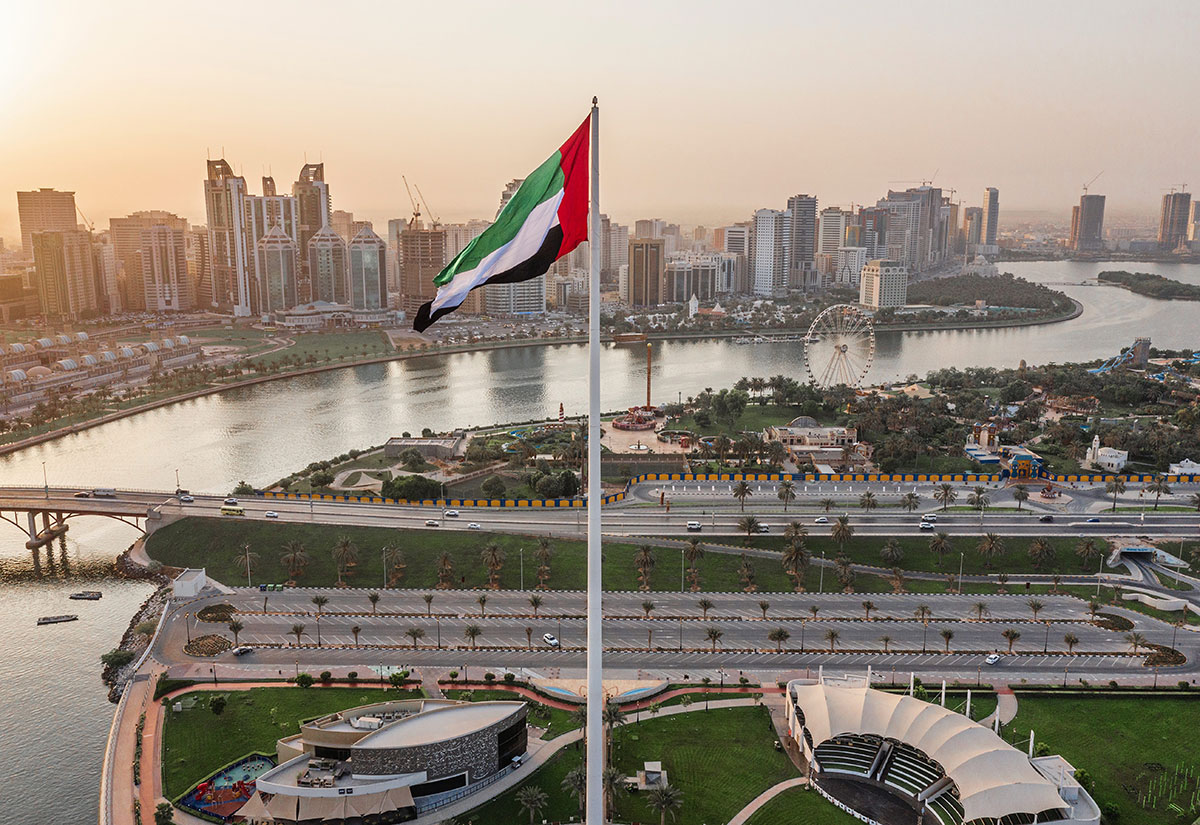 The Sharjah Investment and Development Authority (Shurooq) has unveiled four new luxury hospitality projects as the emirate’s tourism sector seeks to rebound from the coronavirus pandemic.

Al Jabal Resort in Khorfakkan, a luxury hotel in Kalba, a hotel in Khorfakkan which will feature UAE’s first waterpark in the east coast and Al Bridi Resort at the Sharjah Safari project in Al Dhaid aim to boost visitor numbers to the central and eastern regions.

It is part of Shurooq’s Sharjah Collection brand, managed by Mysk by Shaza, which also includes the Mysk Kingfisher Retreat in Kalba, Mysk Al Faya Retreat in Mleiha, and Mysk Al Badayer Retreat in the heart of the Al Badayer desert. 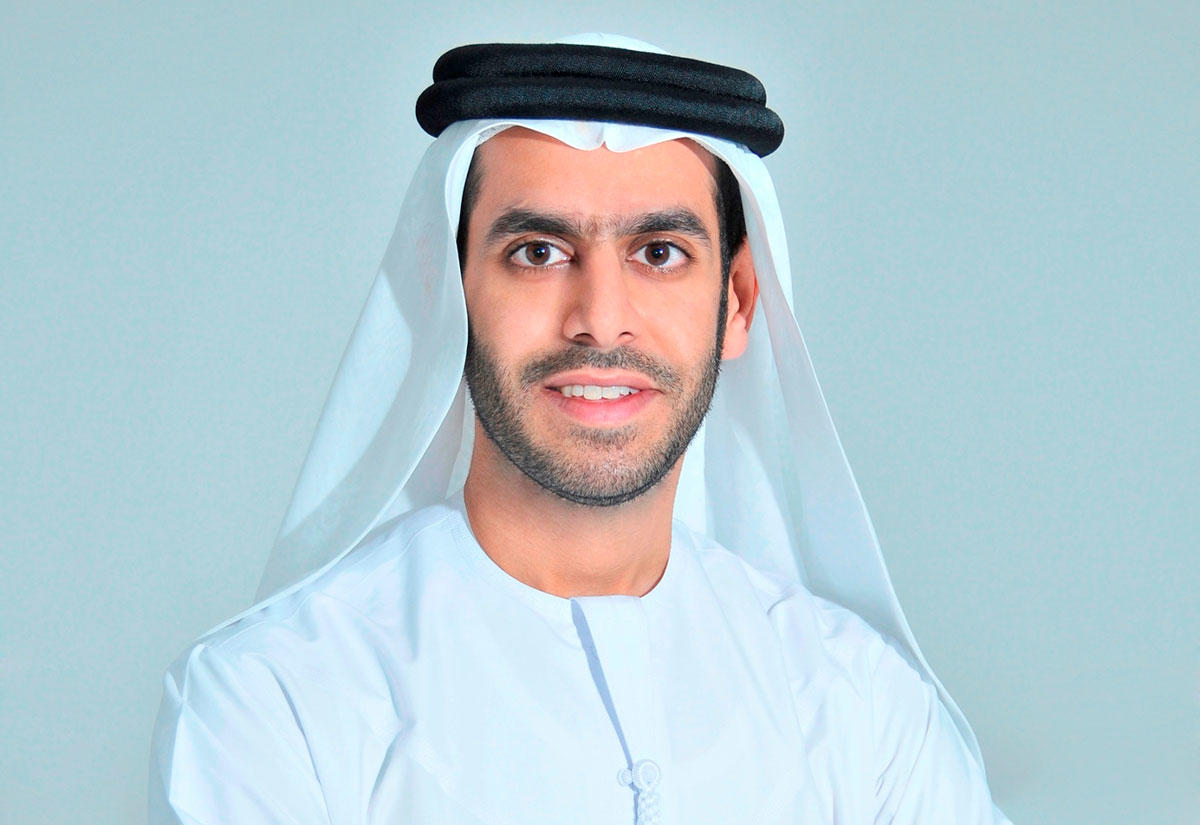 He said the new Al Jabal Resort will comprise 45 eco-friendly units including a private royal suite with swimming pool. The 187,000 sq m project which is being developed on the slopes of the Al Soueifa mountain, will feature a restaurant, gym, kids play zone, reception and lobby.

Various attractions around the project will be connected via walking routes and tracks with a completion date set for March 2022, state news agency WAM reported on Saturday.

The Shurooq official also announced the development of a new 28,000 sq m hospitality project in Khorfakkan, opposite the Khorfakkan Port, to feature 75 luxurious units and the UAE’s first waterpark on the east coast, a shopping complex, restaurant, gym, spa, marina, and residential units. 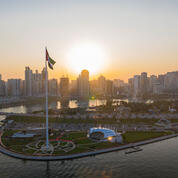 The Al Bridi Resort and Petting Zoo in Al Dhaid is being developed in partnership with the Environment and Protected Areas Authority, as part of the Sharjah Safari project, the largest safari in the world outside Africa, and is expected to start operations at the end of this year.

Shurooq also announced it has begun operations in expanding both Mysk Kingfisher Retreat in Kalba and Mysk Al Badayer Retreat in the natural dunes of Al Badayer, in response to growing demand.