“Customer satisfaction with North American airlines climbed to unprecedented highs for all of the wrong reasons during the past two years,” said Michael Taylor, travel intelligence lead at J.D. Power. “Fewer passengers meant more space on airplanes, less waiting in line and more attention from flight attendants. But that business model was simply not sustainable.

“Now, with volumes surging and some remnants of pandemic-era constraints still in place, passenger satisfaction is in decline — but that’s not really bad news. If airlines can find ways to manage these growing volumes while making some small adjustments to help passengers feel more valued, they should be able to manage this return to ‘normal.'”

The study was fielded between March 2021 and March 2022 and is based on responses from 7,004 individuals who had flown within a month of when they were surveyed. 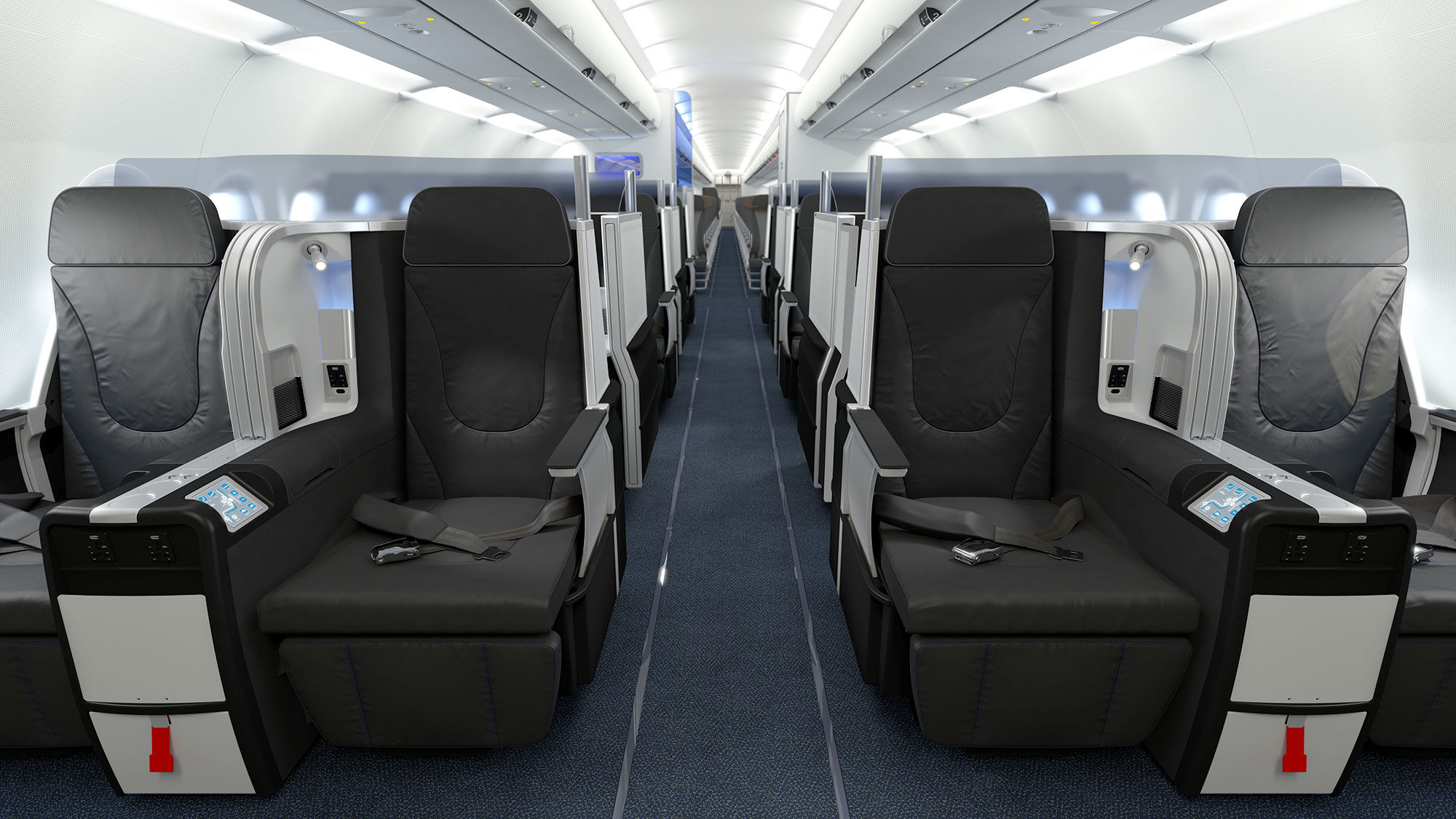 For economy cabins, the study included customers’ experiences with American, Delta, United, Southwest, Alaska, JetBlue, Allegiant, Spirit, Frontier, Air Canada and WestJet. Southwest scored the highest in that segment with a ranking of 849, followed by JetBlue (828) and Delta (813). WestJet (751), Frontier (755) and American (770) brought up the rear.