A former baggage handler, known as @mogetfrog, took to Reddit to reveal the inside scoop of the role.

Baggage handling is “like a game of chess”, according to a baggage handler in conversation with The Telegraph.

It not only involves putting the luggage in the plane but scanning it, loading it into a crate and ensuring it ends up at the right place.

There are some risks when handling bags, including carrying lots of weight over a short period of time.

Not only this, you will be handling baggage inside the aircraft hold, so it is important to have your wits about you. 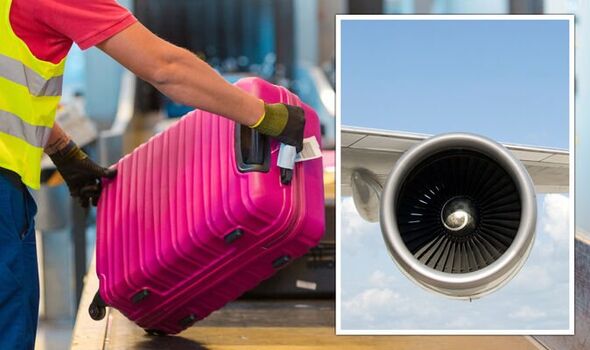 @mogetfrog stated: “I was a baggage handler for several years. Barely functional adults never lasted long because they were responsible for every single accident and injury that occurred while I worked the ramp.”

The former handler revealed that on occasion he would witness a fellow baggage worker “narrowly avoid being turned into a fine red mist because they were less than seconds away from walking directly into the suck zone of a running engine”.

Many of them had to be “physically grabbed” or “have marshalling wands thrown at them to get their attention”.

They explained that baggage handling was no easy task and contained many components – it’s “not just lifting bags”.

@mogetfrog continued: “It’s also operating in and around multiple types of heavy machinery all of which can kill or maim you in a horrible manner, and scanning and organising hundreds of bags all coming and going at different times.”

This stress is only compounded by “Karen” passengers who do not understand the complexities of the job and have unreasonable expectations.

@mogetfrog also found himself at the hands of angry passengers throwing around verbal abuse.

They recalled being “yelled at” by passengers who were “p*ssed off that their bag wasn’t instantly pulled off the plane and handed to them directly the second they disembarked”. 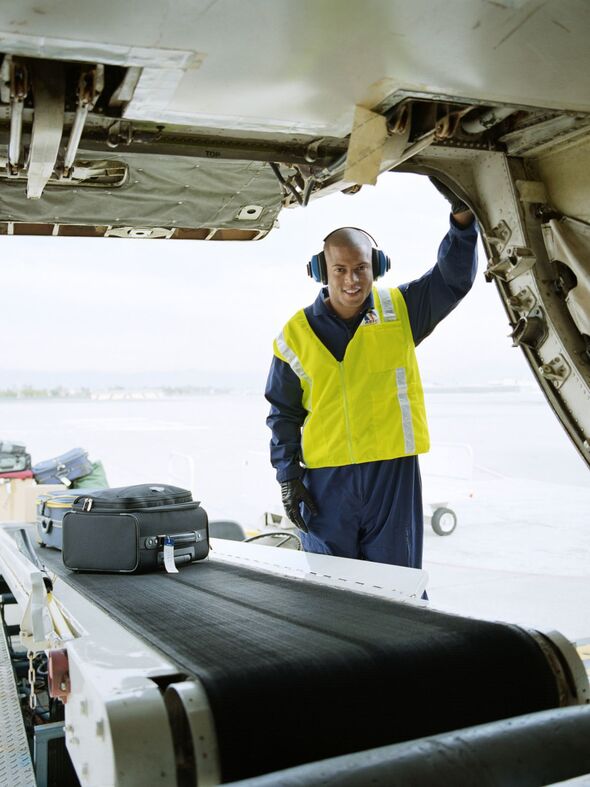 They also explained that the cabin crew can be hot on their tails too, “p*ssed off because you won’t drop everything to climb out the window of the cockpit and scrub the bugs off right this instant”.

What’s more this all has to be completed on a tight 40 minute deadline, adding an extra layer of intensity and pressure to the role.

@mogetfrog added that it is often difficult to hear the entire time, which presumably may impede clear communication or instruction.

On the National Careers Service government website, it states that baggage handlers can expect to work between 44 to 46 hours per week.

As well as the heavy lifting and potentially dangerous parts of the job, baggage handlers may work evenings, weekends and even bank holidays – as these are peak times for travel.

They may need to operate heavy machinery (trucks, cargo loaders and conveyor systems) moving luggage to and from aircraft holds.