Portugal, along with the Azores and Madeira, were put on the travel green list back in May.

But it was announced by the BBC today that Portugal will be removed from the travel green list following a meeting between Westminster, devolved governments and the Joint Biosecurity Centre.

An official announcement was made by Transport Secretary Grant Shapps on Thursday. 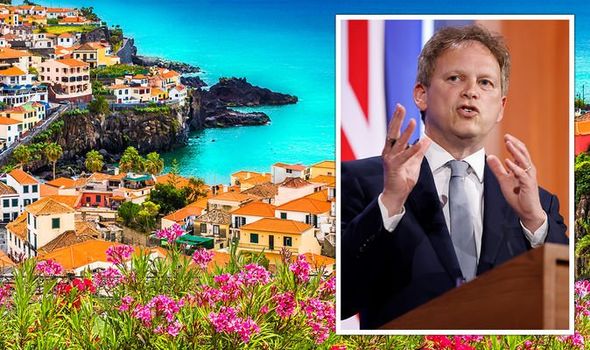 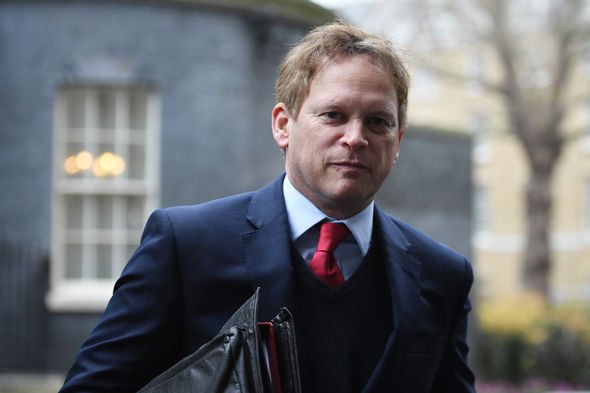 In an interview, he said: “I want to be straight with people, it’s actually a difficult decision to make, but in the end we’ve seen two things really which caused concern.

“One is the positivity rate has nearly doubled since the last review in Portugal and the other is there’s a sort of Nepal mutation of the so-called Indian variant which has been detected and we just don’t know the potential for that to be vaccine-defeating mutation and simply don’t want to take the risk as we come up to June 21 and the review of the fourth stage of the unlock.”

On Tuesday Portugal will move to the amber list, it has been reported. 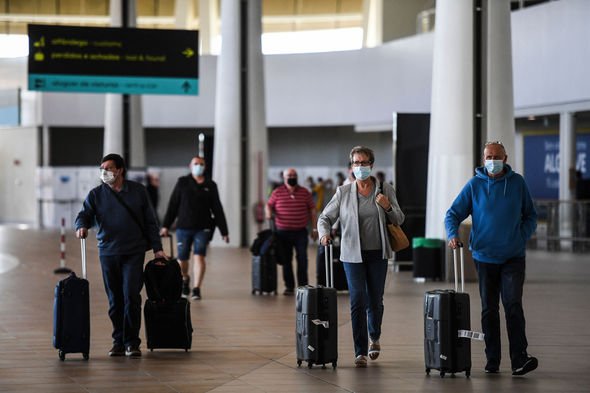 No other countries are expected to be added to the green list at the current time.

There are also expected to be a number of additions to the travel red list, which requires people to pay to stay in a approved quarantine hotel for 10 days after arrival back in England.

The news Portugal will be scrapped from the travel green list has been met by criticism from holidaymakers and airlines.

DON’T MISS:
Can I still go on holiday to Portugal? What to do if holiday is booked [ANALYSIS]
Green list holiday nightmare as NO new countries to be added to list [INSIGHT]
Green list update: Expert names nine countries on track to opening [VIDEO] 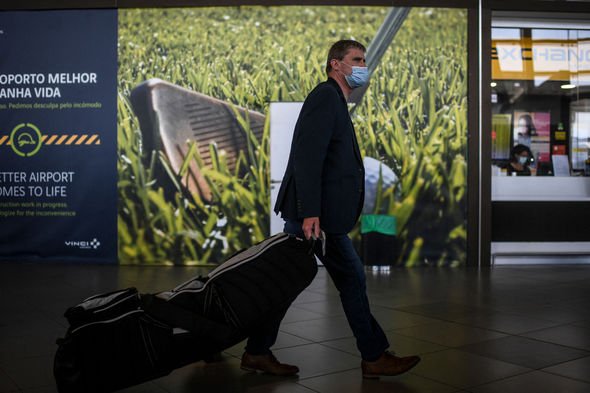 According to Reuters, EasyJet said that it had received a verbal briefing from the Department for Transport on Thursday where it also found out that no more countries would be added to the green list, a policy it said made “no sense” given falling case numbers across Europe.

The company said in a statement: “This decision essentially cuts the UK off from the rest of the world.”

Commenting on the lack of new additions to the travel green list, Virgin Atlantic boss Shai Weiss said: “UK Government’s risk-based traffic light framework won’t provide the clarity and certainty that consumers, families and businesses need if it does not follow the data.

“Its own evidence shows the US and Caribbean are low risk and should be added to the green list now. 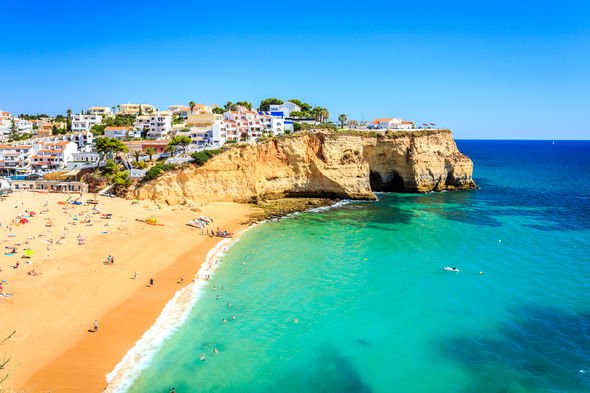 “We are yet to see clear and transparent guidance on the methodology and data the Government is basing these decisions on. It shouldn’t be a state secret.

“This overly cautious approach is failing to reap dividends from the UK’s successful vaccination programme, preventing passengers from booking with confidence and restricting £23 million in economic value each day with our largest trading partner.

“We urge UK Government to expedite talks with the Biden administration to lead the way in opening the skies ahead of G7 next week.

“There is no reason to delay, given that economic recovery and 500,000 jobs are at stake.”

People are advised not to visit amber list countries for non-essential reasons at the current time.

Before travelling back to England from an amber list country, people need to take a COVID-19 test and book and pay for two more Covid tests after arriving back.

Passengers will also be required to complete a passenger locator form.

On arrival in England after visiting an amber list country, people need to quarantine at home or in the place they are staying for 10 days.

People are also required to take a Covid test on or before day 2 and on or after day 8 after arriving back in England.

For a fee, it is possible to end the quarantine period earlier than usual through the Test to Release Scheme.