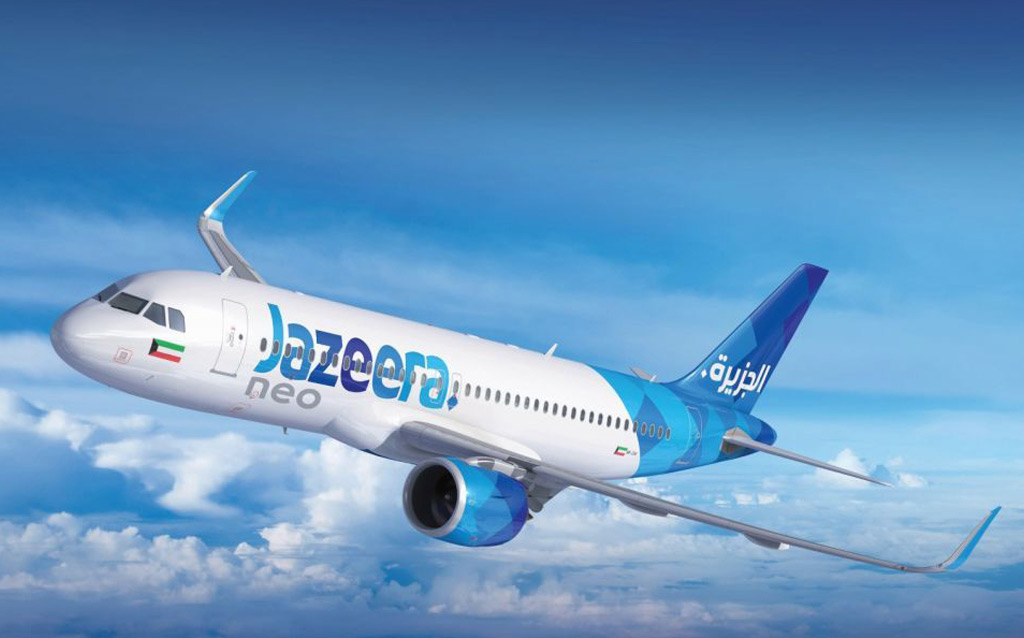 Ramachandran said the tally should increase to 35 aircraft by 2026 after the pandemic delayed the discount airline’s initial plans by 18 months.

Kuwaiti carrier Jazeera Airways said it’s in negotiations with Airbus SE and Boeing Co. about the next phase of its fleet expansion, with the focus on the European planemaker’s A321neo model.

While talks with both firms have been positive, a deal for the largest Airbus narrow-body is “very likely”, chief executive officer Rohit Ramachandran said, adding that a decision may be weeks away.

Jazeera currently operates an all-Airbus fleet, comprising a mix of original-generation A320s and newer A320neos, the ninth of which is set to arrive in the last week of this month, extending the total to 17 planes.