Debates have opened up on social media in recent weeks about whether airlines should dedicate a certain number of flights a day for adults only. This came after an American woman took to TikTok earlier this month to call for adult-only sections on planes.

Floridian Morgan Lee explained she was stuck listening to the howling wails of a child for her entire flight.

She said: “Why isn’t there a such thing as adult-only flights? I would pay so much money.”

Express.co.uk spoke to those who agree with Morgan, and others who said that demanding adult-only flights is a “very selfish” thing to do.

Twenty-five-year-old Katie Jenkins, from Oxford, said she, like Morgan, would pay for a flight which would seat children with families together, so that she could sit in an adult-only section. 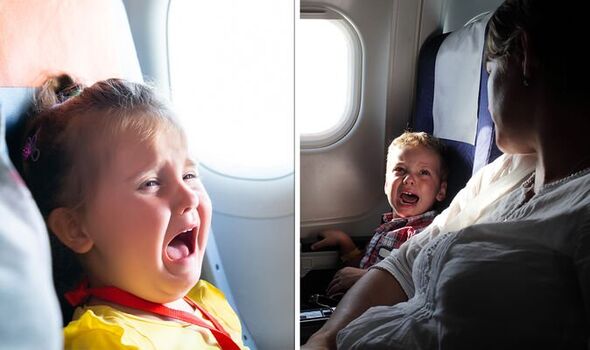 She said: “I know logistically we wouldn’t be able to have adult-only flights because of climate change, but I feel like many of us have been in situations where you’re on a long haul flight and you just want to get some sleep, but then lo and behold a child starts crying.

Katie explained that her biggest pet peeve when flying is “the attitude of some parents”.

“It’s this attitude of, ‘I don’t need to discipline my kids because you should just accept that they’re kids on a plane and they’re going to be loud’,” she said. 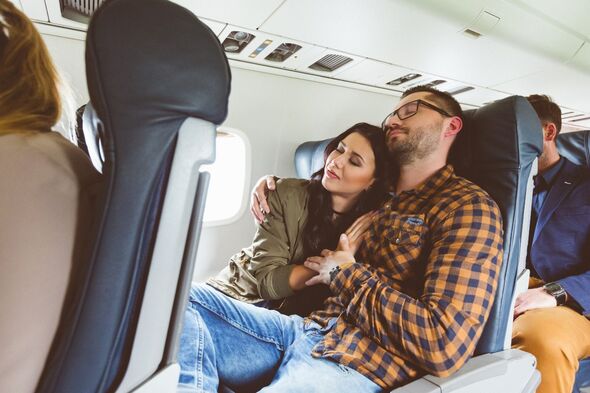 “And I’m like, ‘no don’t make it my issue – you still need to discipline your kids and make sure you’re not p***ing anyone off’.

“I think there’s a certain arrogance amongst parents.”

Katie added: “I know adult-only planes will never be a thing, but also, at the very least, I think there should be some sort of cap on how many children can board a plane.

“Maybe there could even be part of a plane where kids are not allowed to sit in. They could seat all the families together.”

Rafi Mauro-Benady, 26, a journalist from London, said he thinks “it’s a good idea to have adult-only flights on principal”, but calling for them is a “first world problem”.

He told Express.co.uk: “In a cost-of-living crisis, and with global warming’s through the roof, is it practical and reasonable to suggest that we have additional flights purely because someone doesn’t want to hear something for an extra two hours?

“If you don’t want to hear something for an extra two hours, I think there is a strong case that you either get a train there if it’s an European flight, or, alternatively, don’t go on the holiday at all.

“There is also a case to make, on the other hand, that demanding adult-only flights is a real first-world, obnoxious thing to do.”

Rafi added that he “wouldn’t give two hoots either way” if there were adult-only flights or not.

“There’s also the ethical concerns, such as the environment,” he said.

“If, hypothetically, all these adult-only flights were powered on chip fat, then yes I probably would pay for one.

“But I think hammering the final nail in the ozone layer’s coffin just because you don’t want to hear a child talking to its mum is a really selfish thing to do.” 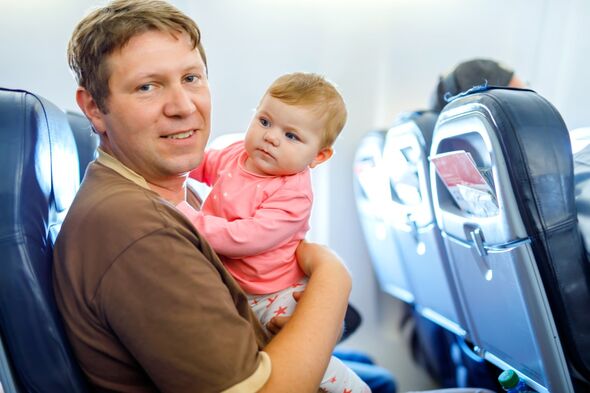 Hayley Knight, 34, from Cambridge, is currently travelling the world with her partner and, consequently, has flown many times. Although she confessed children can be annoying, Hayley doesn’t think adult-only flights are necessary.

She said: “I’ve been travelling the world for a year so far, and have taken several flights. I admit, crying children on a flight can be irritating, but so can drunk and loud people.

“I have empathy for the families as I can imagine the entire experience from packing, getting to the airport and flying with small children is incredibly stressful – especially for those with disabled children.

“It is incredibly self-entitled to moan about families on a plane. If you don’t like it, upgrade to first class or take a private jet, but if this is out of your budget, prepare for your flight better.

“Children on flights isn’t a new thing – bring good ear plugs, or headphones and even a sleep mask.”

Hayley added: “There are more issues going on in the world than crying children on flights right now, and you’ll literally forget about it as soon as you start your trip. Just be grateful you’re in a position where you can take a flight, and that the children are being taken on holiday.”