Revealed: The world’s most ‘overrated’ and ‘underrated’ cities, with Orlando ranking No.1 for disappointment and Budapest the most pleasantly surprising, followed by Brussels

The world’s most overrated city is Orlando in Florida, according to research that analysed online reviews.

The study revealed that from over 9,000 Tripadvisor reviews of Orlando, one in five (19.52 per cent) contained phrases related to being underwhelmed and disappointed. Close behind Orlando is the Indonesian capital Jakarta, with researchers discovering that one in seven reviews for it (13.49 per cent) were negative. In third place is Pattaya, Thailand – 10.5 per cent of reviews for the ‘Hawaii of the East’ were negative.

Budapest stands in stark contrast to these destinations, topping the ranking of most underrated cities. The study found that the Hungarian capital exceeded travellers’ expectations the most, with 96.17 per cent of reviews containing positive comments expressing ‘pleasant surprise’ or something similar. Brussels places second in this ranking, with 96.04 per cent of reviews being upbeat.

The figures were unearthed by luggage storage firm Radical Storage for its annual ‘Paris Syndrome Report’. 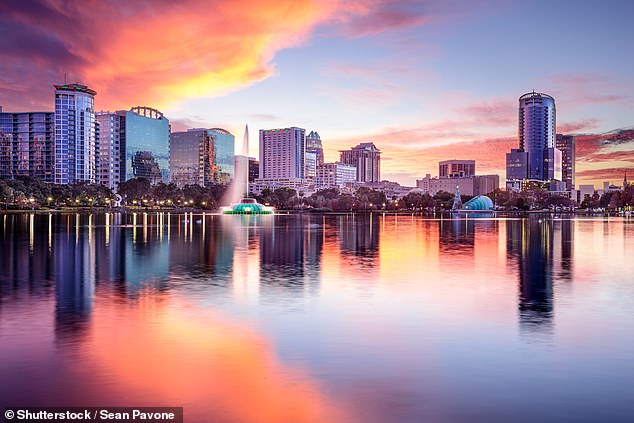 The world’s most overrated city is Orlando (above) in Florida, according to research that analysed online reviews

Although it still has its doubters, this condition was identified in the mid-1980s by Hiroaki Ota, a Japanese psychiatrist working in the French capital.

He posited that some travellers were being sent into a tailspin when they arrived in Paris to discover that it’s not the postcard-perfect city that they fell in love with in films, photos and books.

Ota found that tourists from Japan are more susceptible than others to the syndrome, which in some extreme cases causes first-time visitors to Paris to suffer breakdowns when their romanticised idea of the City of Lights fails to live up to their high expectations. 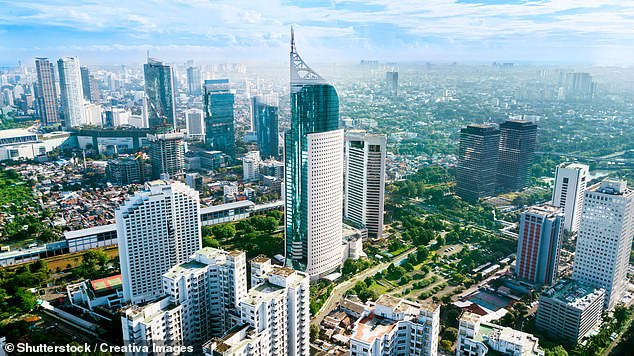 Close behind Orlando in the overrated ranking – produced by the annual Paris Syndrome Report – is the Indonesian capital Jakarta, with researchers discovering that one in seven reviews for it were negative

For this year’s Paris Syndrome Report, over 826,000 Tripadvisor reviews of 100 of the world’s most-visited city destinations were analysed.

The report reveals that Orlando garnered the most global mentions in visitor reviews of the words ‘disappointed’ (4.6 per cent) and ‘terrible’ (7.4 per cent) – and had the most instances of reviewers describing the people on their visit as ‘rude’ (8.4 per cent). 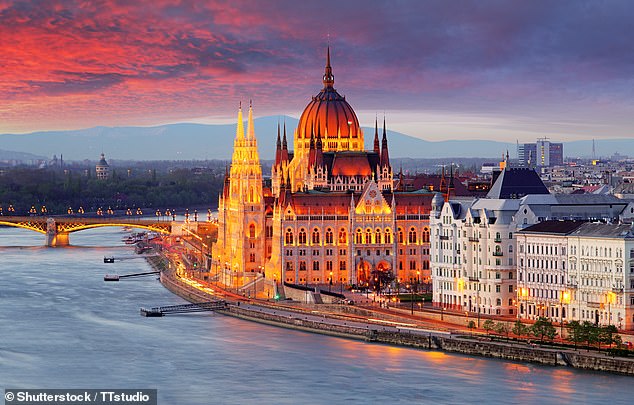 Budapest, above, is the most underrated city according to the Paris Syndrome Report. It garnered the most global mentions in visitor reviews of the words ‘stunning’ (3.46 per cent) and ‘beautiful’ (2.2 per cent)

The report added that New York City (26th most overrated) had the second-most global mentions of ‘rude people’ (4.2 per cent).

At the other end of the table, underrated champion Budapest garnered the most global mentions in visitor reviews of the words ‘stunning’ (3.46 per cent) and ‘beautiful’ (2.2 per cent).

The analysis also looked to see which destinations were angering tourists the most when it came to scams.

In this category, Marrakesh in Morocco came top, with one in ten of all reviews (10.5 per cent) mentioning ‘scams’. In second place? Paris, with 5.5 per cent. 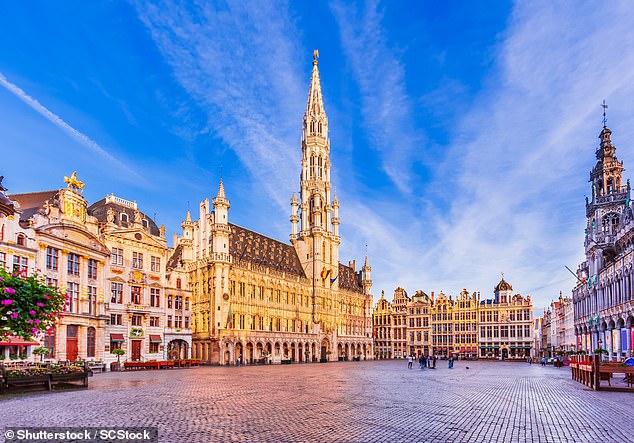 Brussels places second in the underrated ranking, with 96.04 per cent of reviews being upbeat

She said: ‘Often people plan to escape problems at home. They don’t realise that when we travel, we take our problems with us. Big problems are hard to shake off, even on the most wonderful trip. When someone leaves home with a cloud over their head, it doesn’t really lift and impairs one’s ability to experience and appreciate a destination.

‘It might also be a result of overplanning, trying to see, or do too much, which leaves no place for the serendipitous travel experiences that bring joy.

‘Lastly, it can take time to put a trip in perspective. While the virtues of the destination may be overshadowed by some of the hassles, over time, a person may come to appreciate their trip.’