Ryanair pilots have announced the strike will take place at Paris Beauvais Airport, in France, on July 23 and July 24.

Ryanair pilots based at Paris Beauvais Airport will be protesting over pay.

However, Marseille, Bordeaux, and Toulouse airports could also be affected.

Ryanair flights to or from Paris Beauvais Airport are expected to be cancelled this weekend.

The National Union of Airline Pilots (SNPL) explained Ryanair pilots in France are demanding an increase in basic salary and overtime payment. 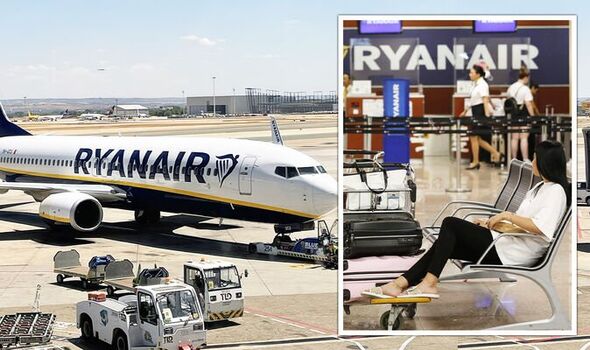 Ryanair pilots based in Paris Beauvais Airport handed a strike notice in April.

After this, an agreement was reached between the management of Malta Air (a subsidiary of Ryanair) and the unions.

However, the SNPL claimed this agreement was not respected in the June pay.

The pilot union explained: “The SNPL representatives wanted to believe in the possibility of finally having a constructive dialogue and a standardization of the working conditions of the pilots employed by Malta Air on the French bases.

“Unfortunately, it turned out to be a fool’s bargain again.”

Ryanair crew in Spain have also strike action planned from July 25 to July 28.

Passengers could see delays or cancellations at the following airports: 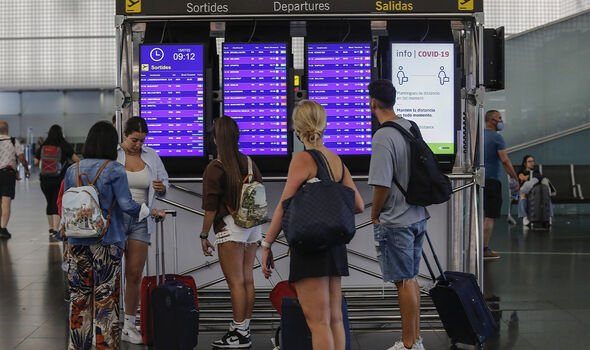 But what can passengers do if their flight is delayed or cancelled?

Guy Hobbs, editor of Which? Travel said: “Strikes by airline staff are within the airline’s control, so if your flight is significantly delayed or cancelled because of this then you’ll likely be entitled to compensation.”

The travel expert explained the airline “must communicate these rights so that individuals and families are not made to suffer financially as a result of these walkouts in the UK’s favourite holiday destination”.

“The airline should also offer to reroute affected passengers using other carriers if necessary.

“Last week we reported easyJet to the Civil Aviation Authority for failing to rebook customers at the earliest opportunity to inform them of their right to compensation.

“The regulator must intervene if the airline fails to meet its legal obligations to passengers this summer,” he said.

Passengers are advised to always check their flight status before heading to the airport.