The increase in holiday bookings in the Mediterranean country has had an effect on prices as hotels in Spain are now more expensive than ever.

According to a report by Simon-Kucher & Partners, the average daily rate in Spain’s coastal areas has increased to 168 euros in August.

This is 42 percent more expensive than last summer.

In the cities, there has been a rise in prices of 17 percent compared to the previous year.

Last month, Spanish publication Preferente warned tourists that “the daily rate will skyrocket in the month of August”. 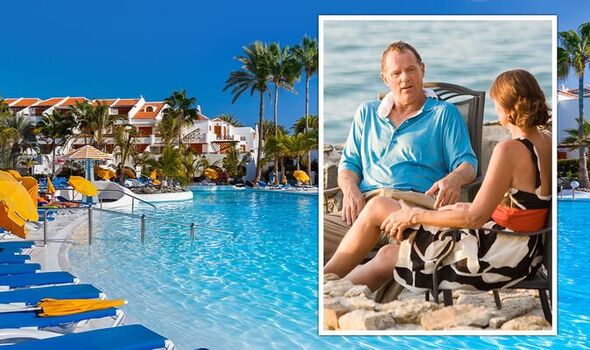 The increase will vary depending on the destination and the most popular spots are the most affected.

Majorca, Menorca and Ibiza, in the Balearic Islands, have an average hotel price of 200 euros this month, being the most expensive.

The hotel’s daily rate in Malaga, in Costa del Sol, has also gone up to 200 euros on average.

The Costa Brava, in Catalonia, have now rates between 120 and 165 euros.

A hotel stay in the Canary Islands, which include Tenerife, Lanzarote and Las Palmas, also costs between 120 and 165 euros this month.

Hotel prices in Alicante, in Costa Blanca, have also increased to an average of 150 euros per night.

However, this rise is not slowing down demand this summer season as according to recent data, over three million tourists visited Spain in July.

Epdata revealed that the majority of tourists who visit the country are British. 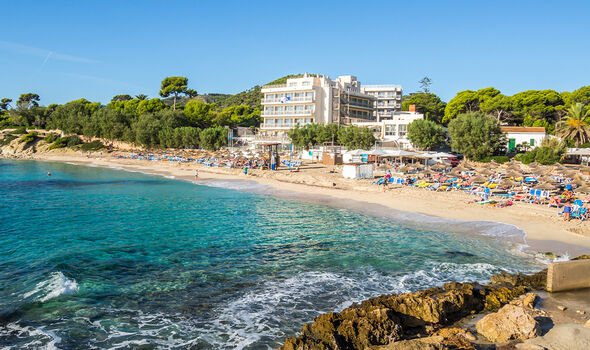 Last month, over 1.8 million tourists who arrived in Spain were British, while 1.1 million were German and 865,973 were French tourists.

“The British tourists, along with the national tourists, are our main visitors,” she said.

The head of the tourism and leisure sectors in Spain, Miguel Afán, said: “The consumer knows that he must accept higher prices due to the inflationary context.”

He explained this year tourists “are willing to pay more than in pre-pandemic levels”.

In fact, occupancy rates in Spain have now reached annual highs, exceeding the levels of 2019.