The Irish airline Stobart Air has collapsed leaving thousands of travellers in turmoil. The airline formerly known as Aer Arann ran short-haul flights across Western Europe for 51 years. The airline announced the cancellation of all their flights today. What does this mean for you if you have a ticket with the airline?

Several short-haul flights from Belfast and Dublin were cancelled on Saturday due to the airline’s collapse.

Today the airline announced all flights from Belfast City airport to Birmingham, East Midlands, Edinburgh, Exeter, Leeds Bradford and Manchester have been cancelled.

Pre-pandemic this popular airline ran over 900 flights a week for 30 routes throughout Western Europe.

The airline ceased trading yesterday and will enter liquidation after it failed to find a buyer. 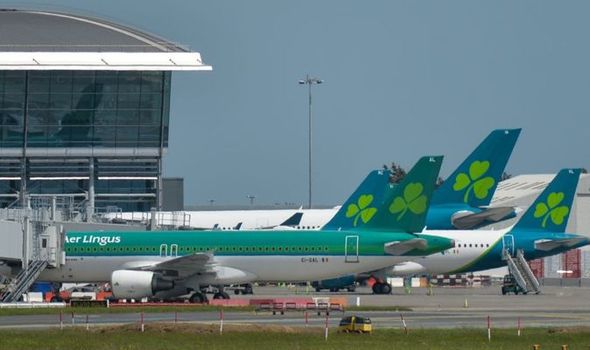 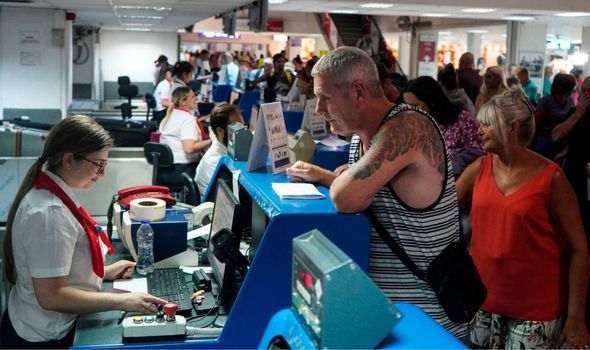 The airline blamed its collapse on the “continuing impact of the pandemic.”

What can you do if you booked a ticket with the airline?

The Irish carrier used to operate a busy network of flights for Flybe and Aer Lingus.

Flybe collapsed on March 5, 2020, sparking the closure of the routes that Stobart Air was flying on their behalf. 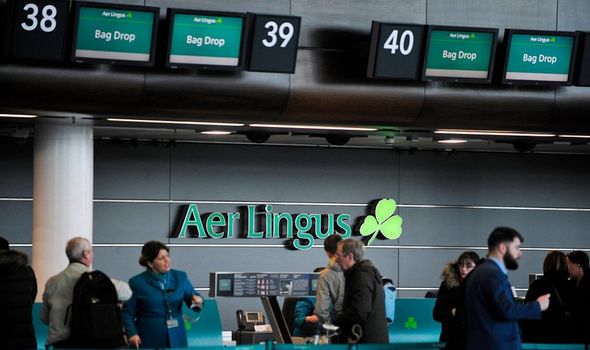 The collapse of Stobart Air has meant all those with tickets for an Aer Lingus flight will likely have their journeys cancelled.

Aer Lingus has said it will continue to run a limited number of former Stobart Air routes on Sunday, June 13 and Monday, June 15 – from Belfast City to Birmingham, Edinburgh and Manchester, and between Dublin and Edinburgh.

You will need to check that your flight is operating before setting off for the airport.

It is not known yet if EasyJet will be offering rescue fares. 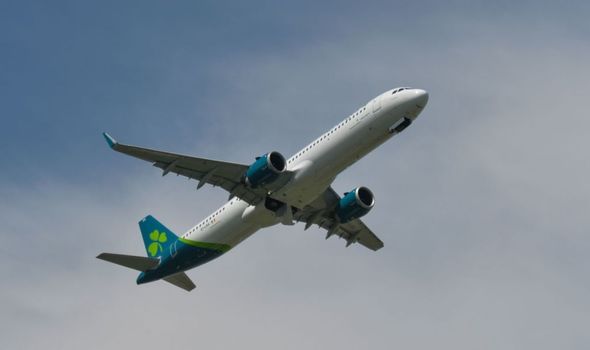 These flights are traditionally made available by other airlines when another carrier collapses.

From £40 you can secure a flight between Dublin and Edinburgh, Glasgow and Manchester.

Loganair is offering a similar rescue fare, £60 could secure you a flight with this airline to and from Belfast City.

These rescue fares are valid for travel originally booked for June, July or August but these have to be bought soon, after midnight on June 15 they will no longer be available.

Stranded customers may have to make some detours as there may be no exact route replacements for some journeys.

Despite Stobart Air’s collapse Aer Lingus remains operational it will just be the routes that Stobart Air operated that will be cancelled.

As Aer Lingus is part of IAG it will give your money back should you want a refund.

But this may take some time as it will have a huge backlog of tickets to refund.

You shouldn’t need to contact your credit card firm or travel insurer.