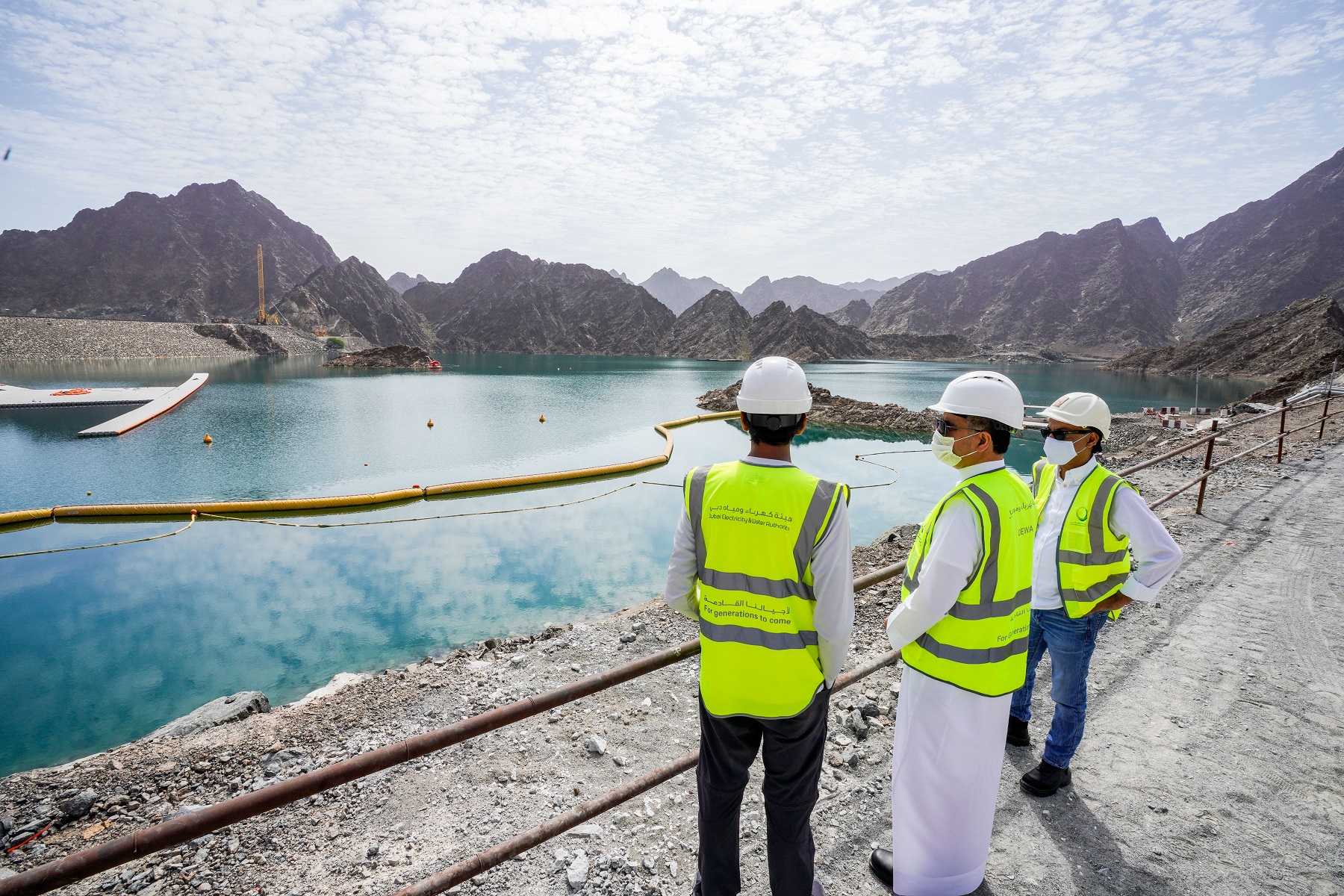 A tourism project to create a waterfall using the upper dam in Hatta is scheduled to be completed late next year, it was announced on Saturday.

The Hatta Sustainable Waterfalls project will use the slope of the upper dam to create a natural waterfall. A waterway will be built along the parking area below the dam.

The water used in the waterfall will be collected at the end of the stream, recycled, and pumped back to the top of the dam.

Fish bred in the stream will provide an additional attraction for tourists and families. The area will also be developed to create recreational spaces and restaurants. 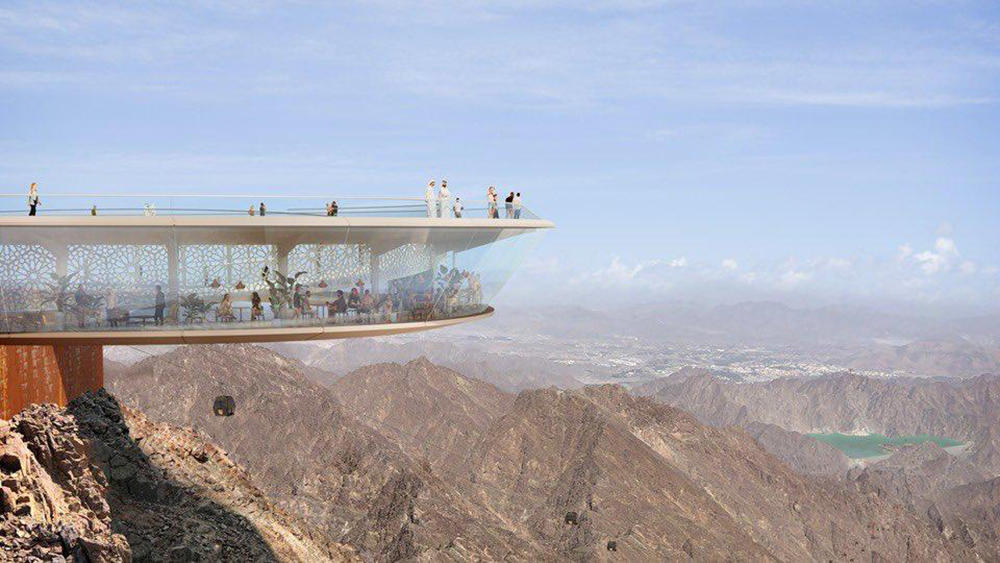 The projects implemented by DEWA in Hatta will provide about 200 jobs in the technical, administrative and operational fields, and over 300 jobs in the visitor centre, outdoor activities and tourism facilities associated with the project, he said.

The holiday homes will generate an annual income of over AED100 million for the people of the region, he added.

“The projects will contribute to overall development in the Hatta region, especially the Dubai Mountain Peak, which includes the construction of a 5.4km cable car to transport tourists to the summit of Um Al Nesoor. At 1,300 metres above sea level, it is the highest natural summit in Dubai,” said Al Tayer.

“The project is expected to be a major tourist attraction in the UAE. The cable car route passes over the Hatta Dam lake and the upper dam lake, which are parts of the Hatta pumped-storage hydroelectricity plant currently under construction, as well as over the mountains. The route ends at the summit of the Um Al Nesoor mountain,” he added.