Epic peaks, fairytale forests and a spellbinding rainbow: The winners of the International Landscape Photographer of the Year 2022 revealed – so which is YOUR favourite?

When it comes to igniting wanderlust, there’s nothing quite as incendiary as these landscape photographs.

They are the winning and commended images in the highly prestigious International Landscape Photographer of the Year 2022 competition, now in its 9th year.

The judges sifted through over 3,800 entries from around the world to choose the shortlisted and medal-winning pictures, with the Chairman of the Judges, Peter Eastway, revealing that it was a labour of love.

He said: ‘We love putting the International Landscape Photographer of the Year Awards together. And after the judging has finished, we like nothing more than to scroll through not only the winning photographs, but all of them.

‘We’re constantly amazed at the lengths photographers go to, whether physically in the landscape or creatively in post-production.’

Scroll down for MailOnline Travel’s pick of the bunch, which includes medal winners in the single-best image category and a photo from the Photographer of the Year 2022 at the very bottom. Which is your favourite? 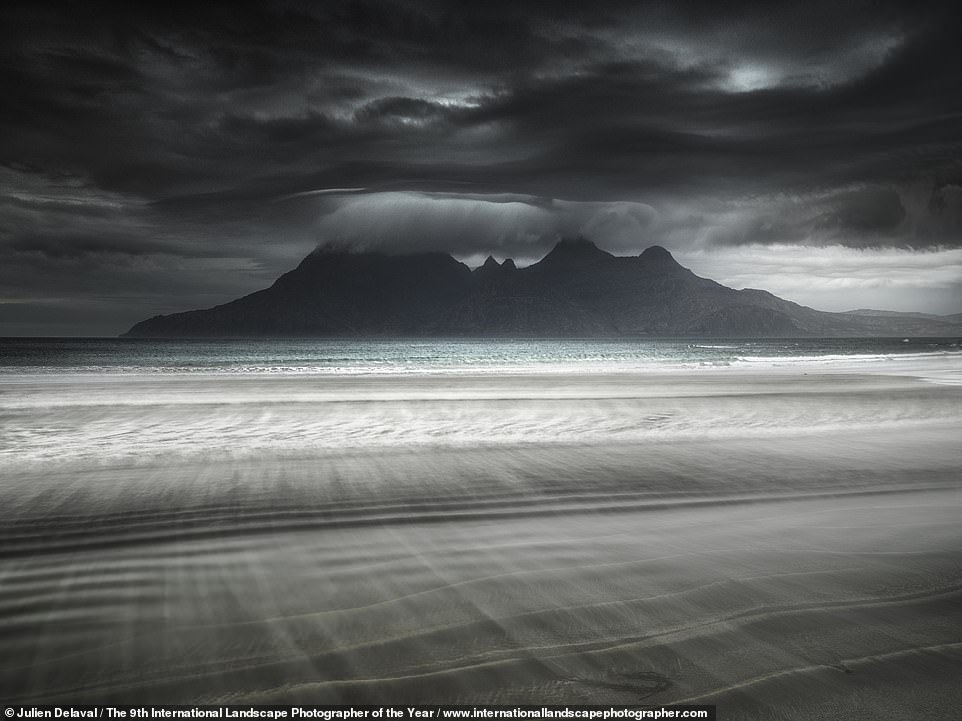 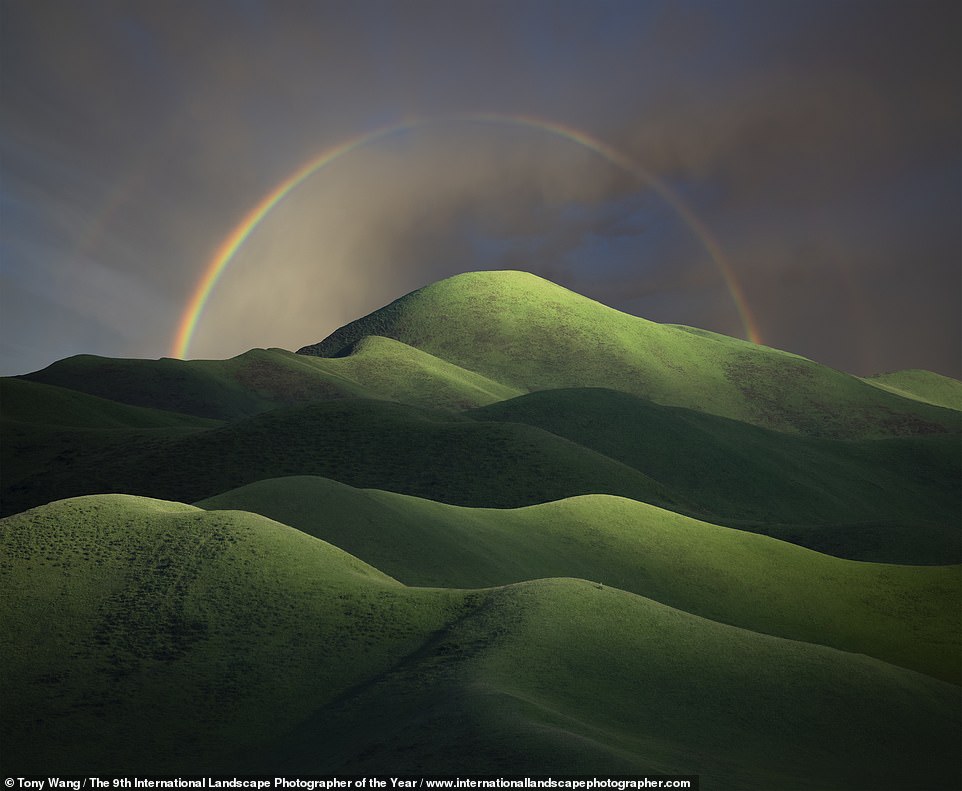 This stunning image by Tony Wang, taken in Sichuan province in China and titled Under The Rainbow, helped him earn second place in the Photographer of the Year category, based on a folio submission of at least four images 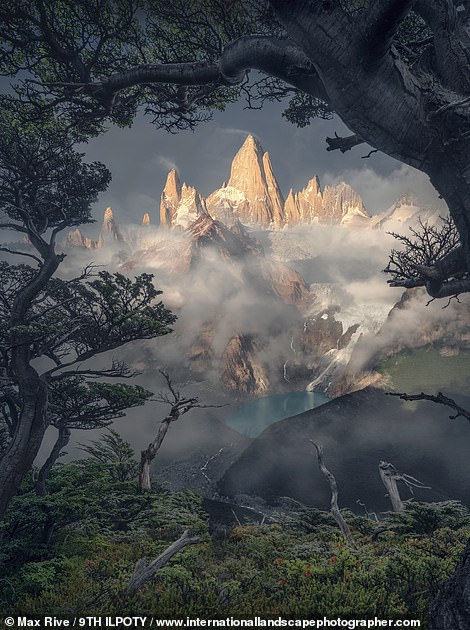 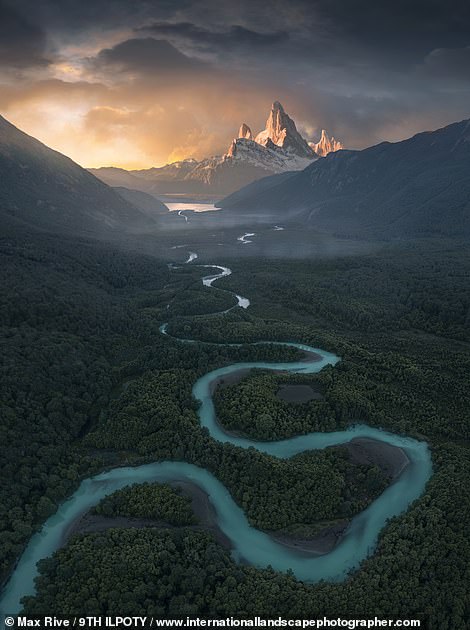 Dutch photographer Max Rive came third overall in the Photographer of the Year category, and the two images above that he submitted show why he wowed the judges. The spellbinding picture on the left was taken in Los Glaciares National Park, Argentina, and the image on the right on the border between Chile and Argentina, and titled The Winding Journey 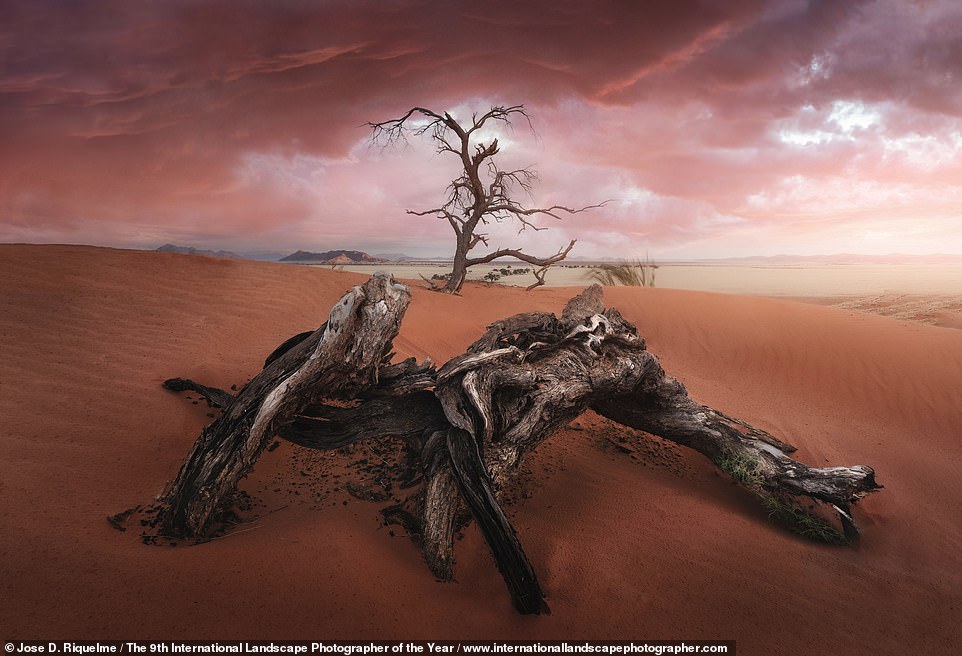 Spanish photographer Jose D. Riquelme took this amazing picture in Namibia and titled it The Old Tree. However, the judges seemed most impressed with the weather it captured, honouring the image with the Amazing Cloud Award 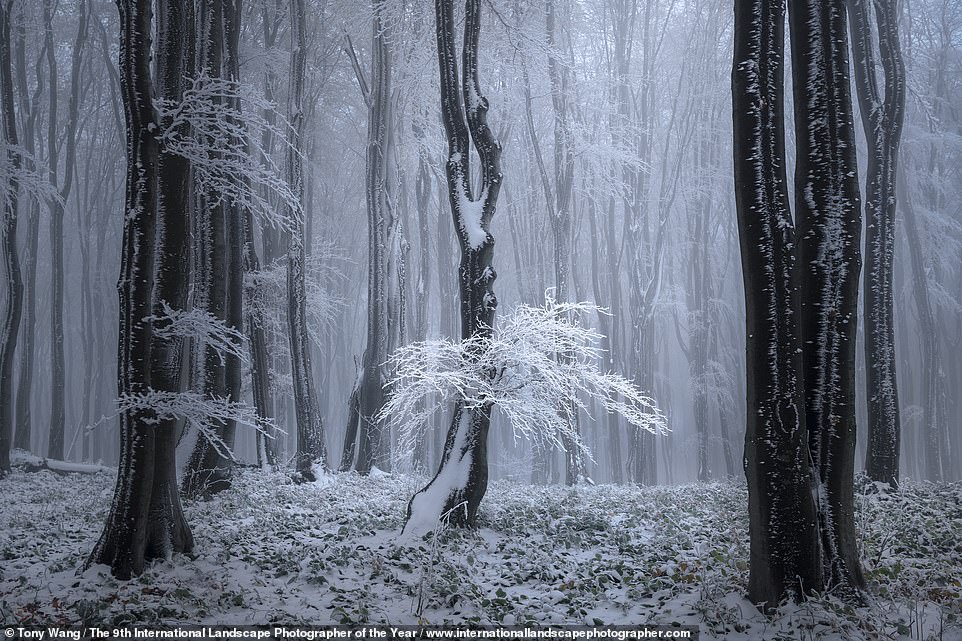 A magical shot of a snowy forest by second-place photographer Tony Wang, from China 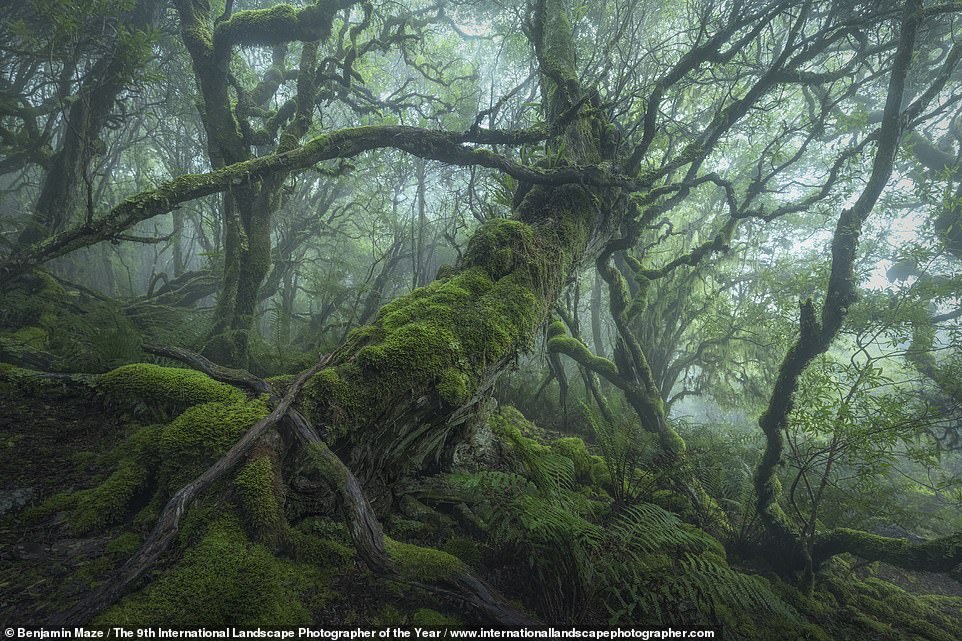 This amazing commended shot of ancient twisting trees was taken by Australian Benjamin Maze in Tasmania. He named the image Contortionist 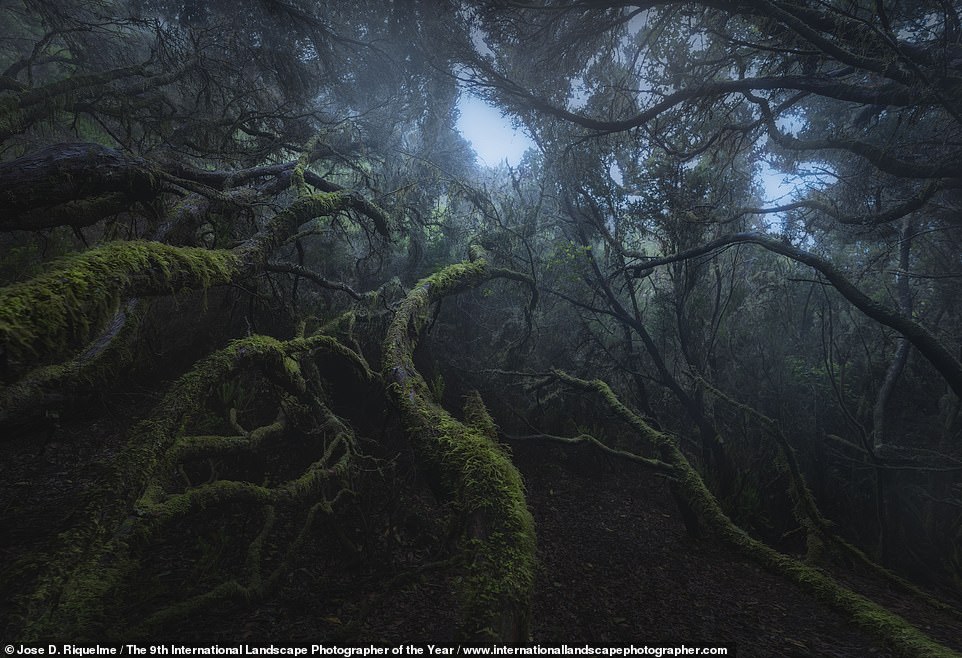 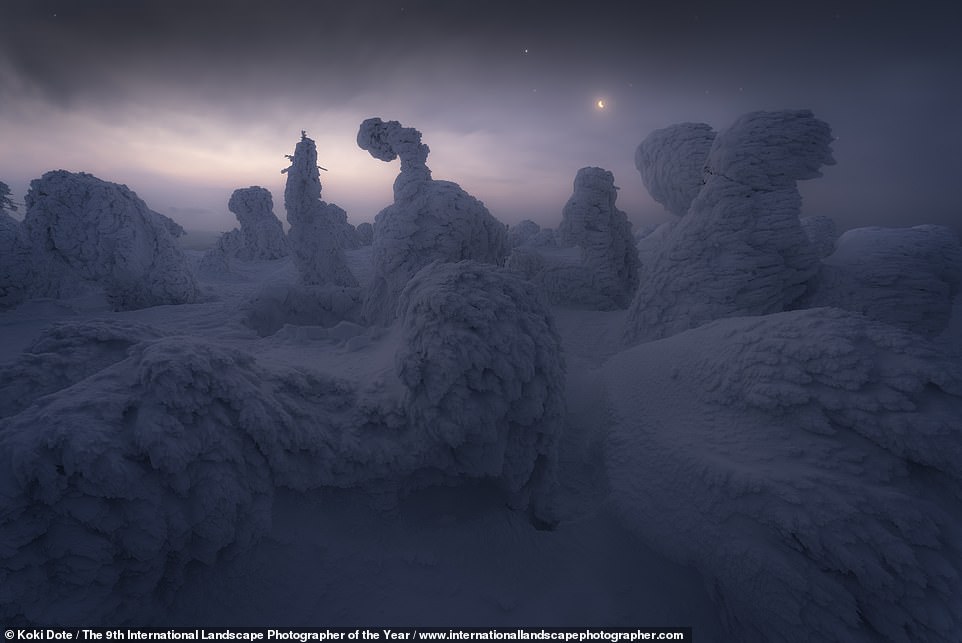 This ethereal image earned U.S photographer Sarfraz Durrani a commendation from the judges. It was taken in the Highlands of Iceland 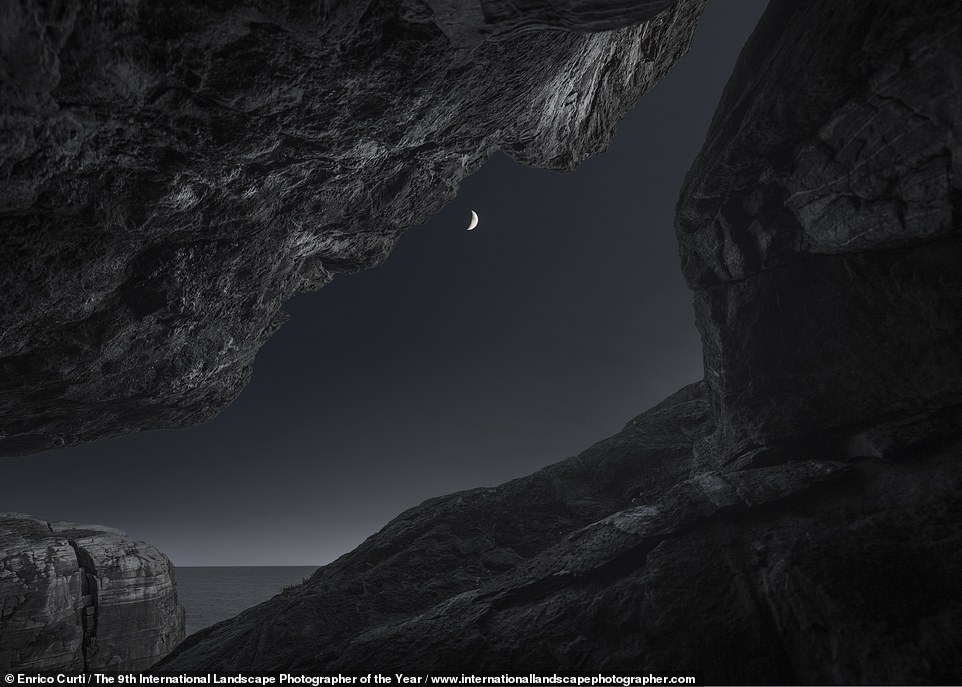 The Darkest Hour. That’s the name of this magical shortlisted image by Norwegian photographer Enrico Curti, taken in his home country in Oygarden 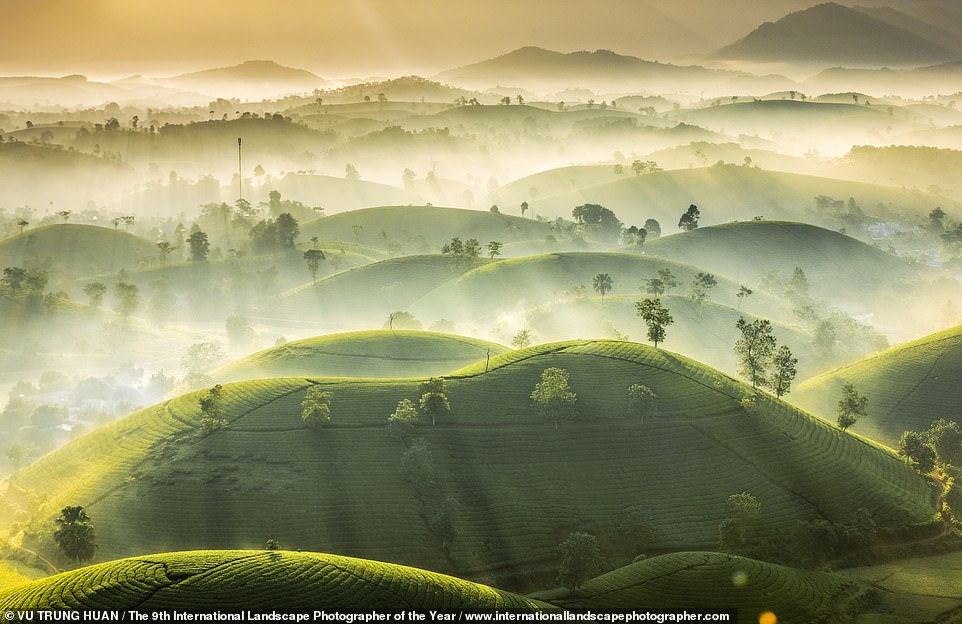 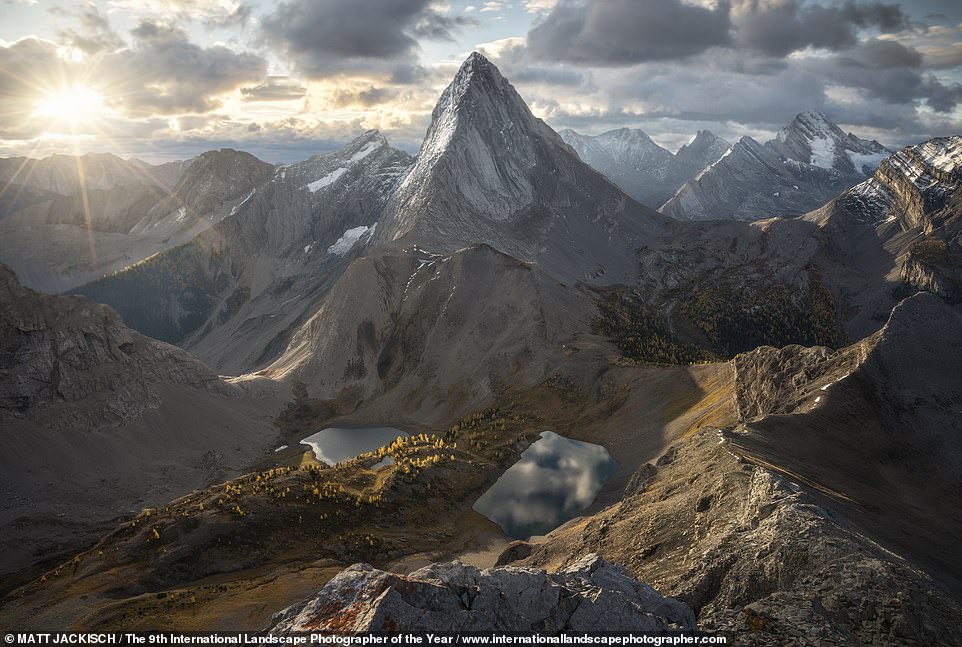 The dramatic peaks and ridges of Alberta, Canada, captured in a jaw-dropping commended picture by Canadian photographer Matt Jackisch 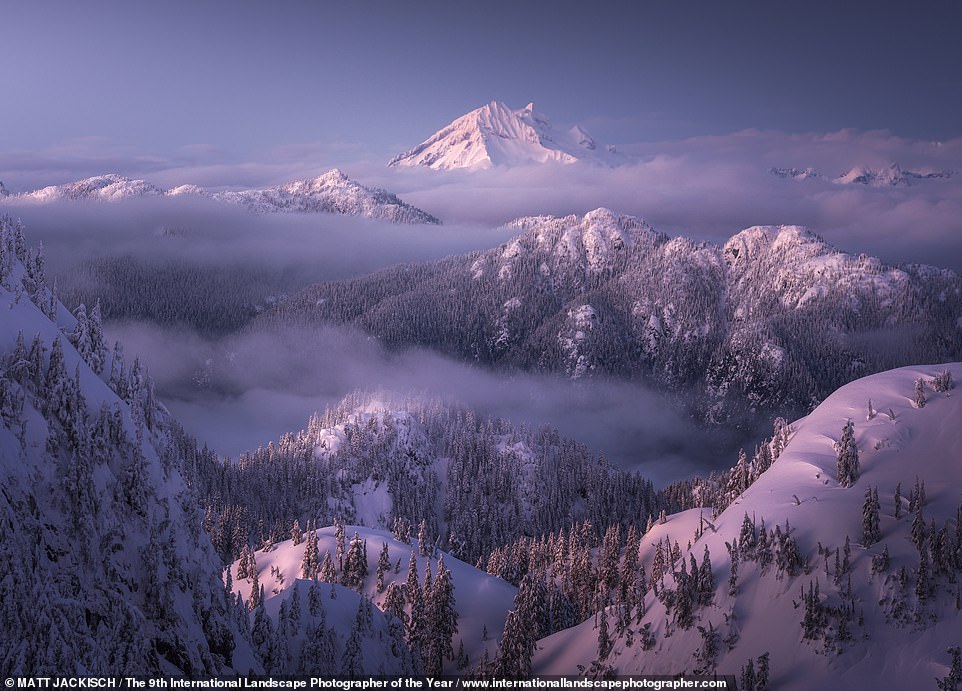 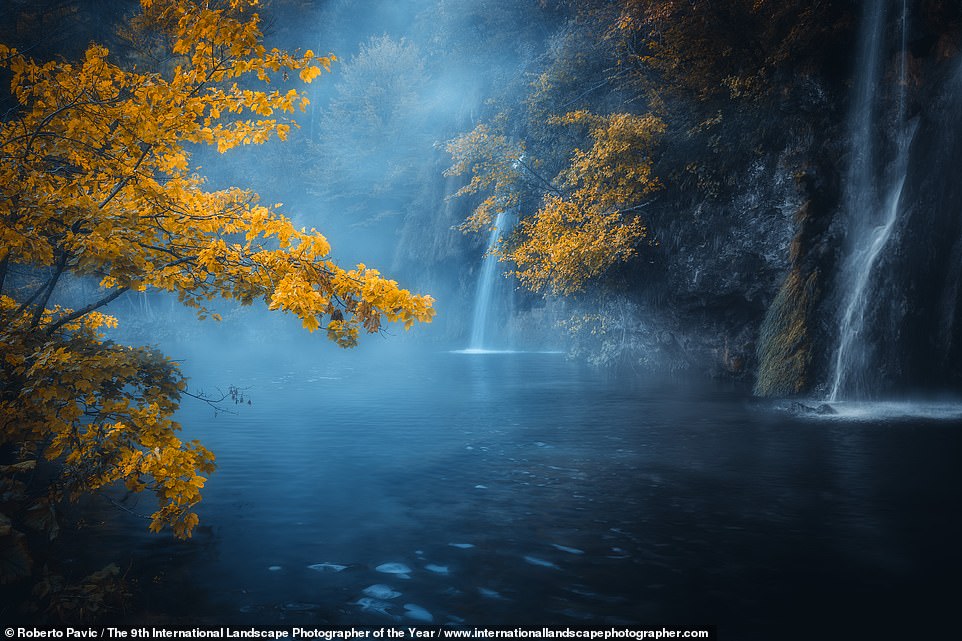 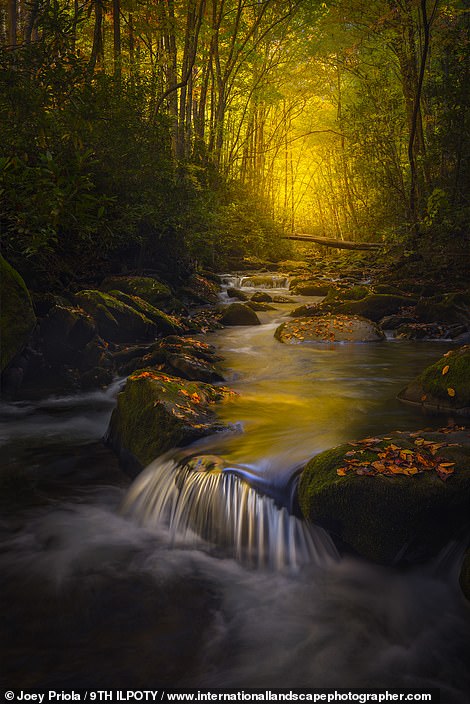 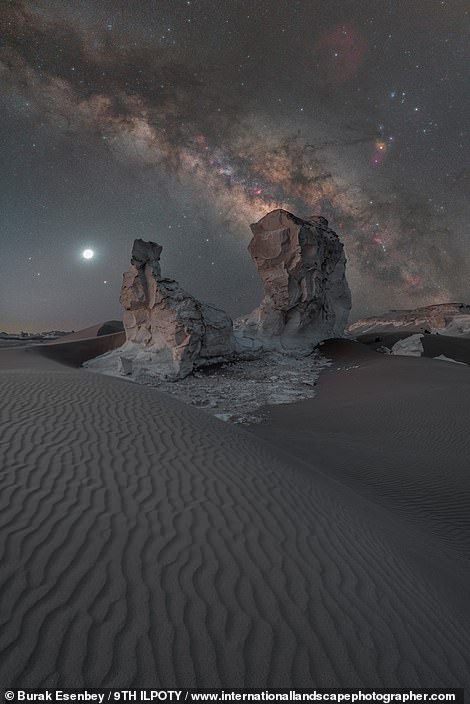 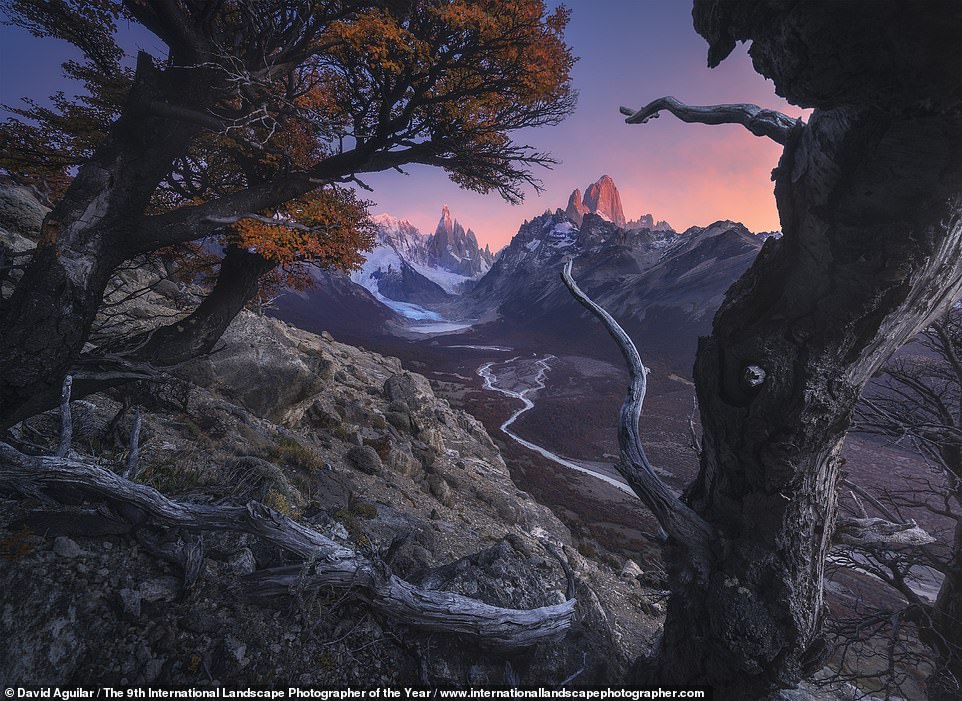 Spanish photographer David Aguilar joins in with advertising Argentina as a must-visit destination for those who like a breathtaking vista or two. This image he took there earned him a commendation from the judges 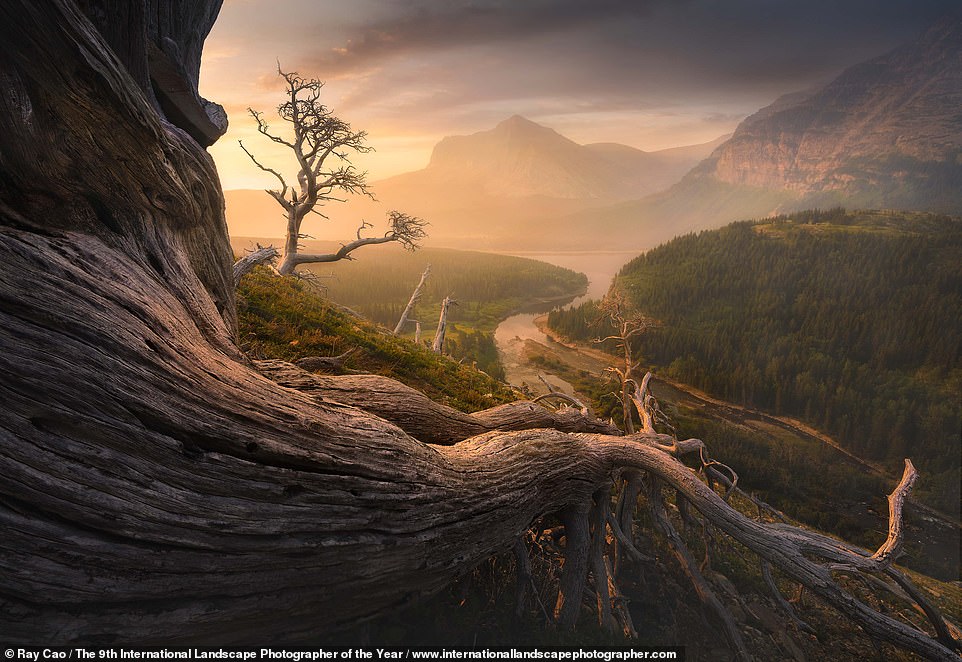 Montana’s epic geography has been captured here in a commended image by U.S photographer Ray Cao 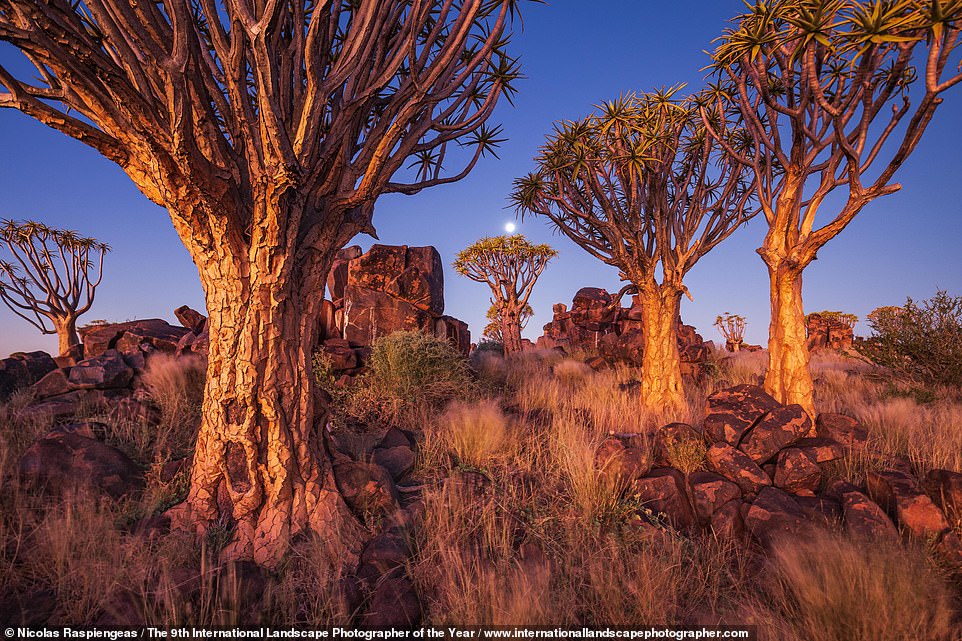 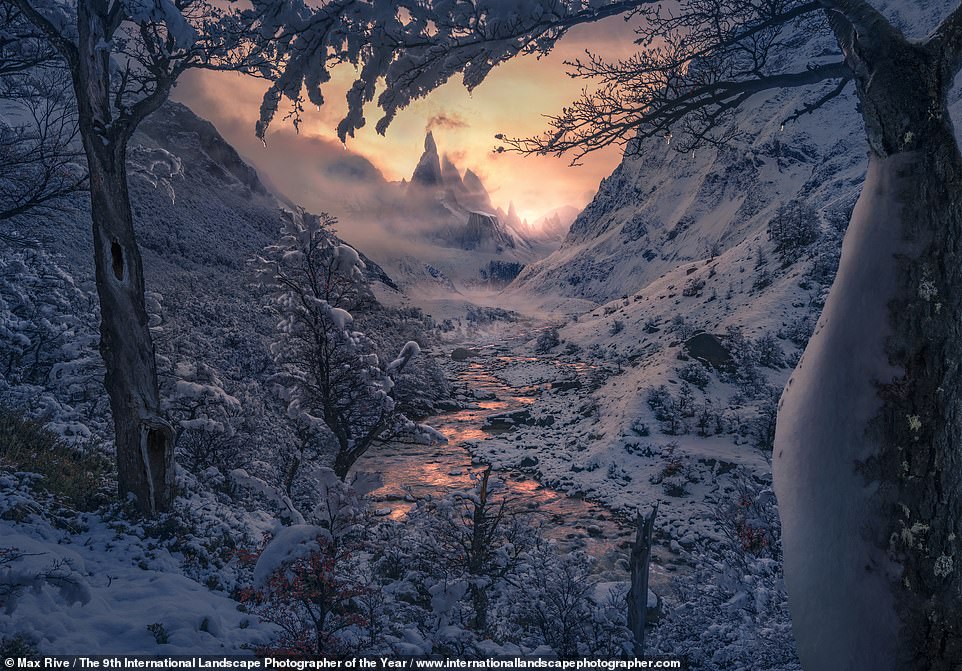 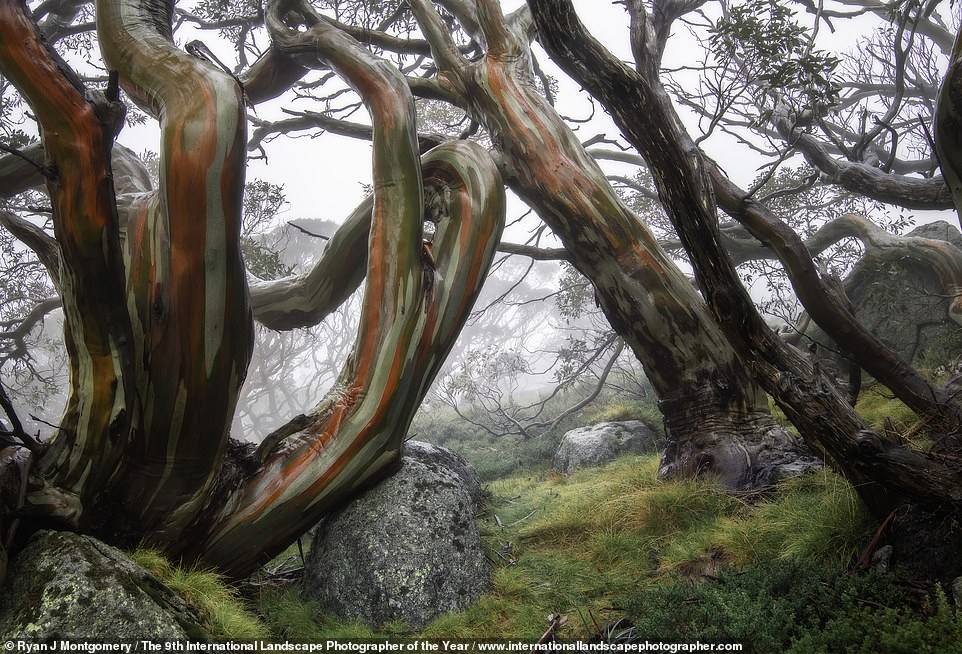 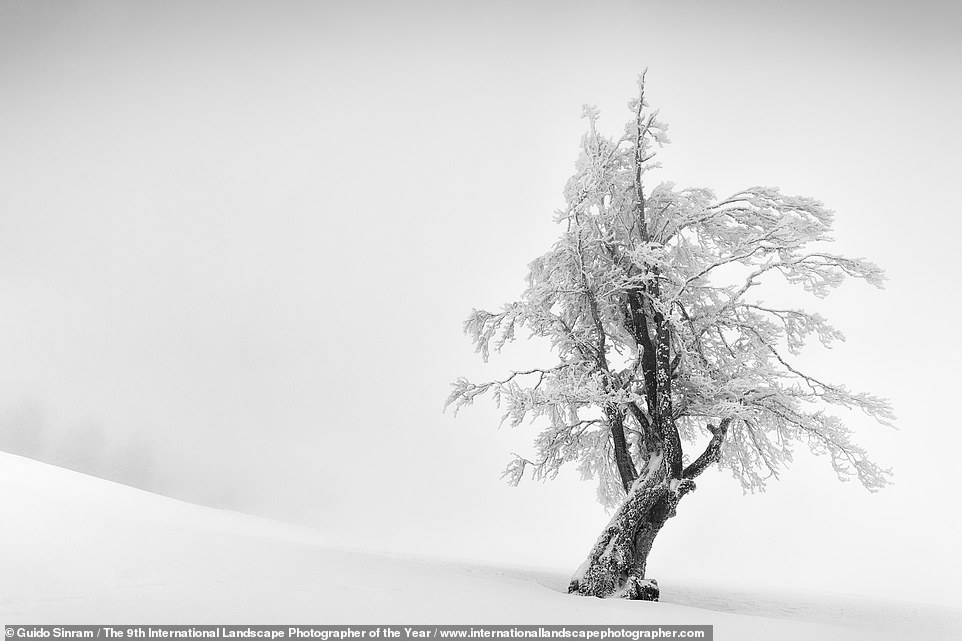 German photographer Guido Sinram captured this ethereal photo in his home country’s Black Forest region, with the judges honouring it with a commendation 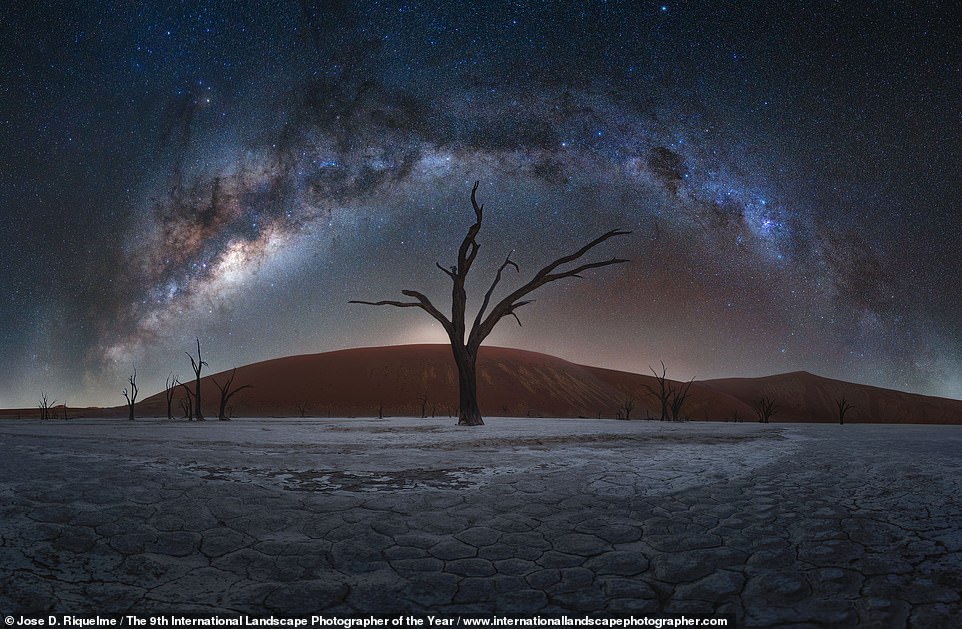 A glorious commended picture by Jose D. Riquelme of a tiara of stars above Namibian dunes and trees 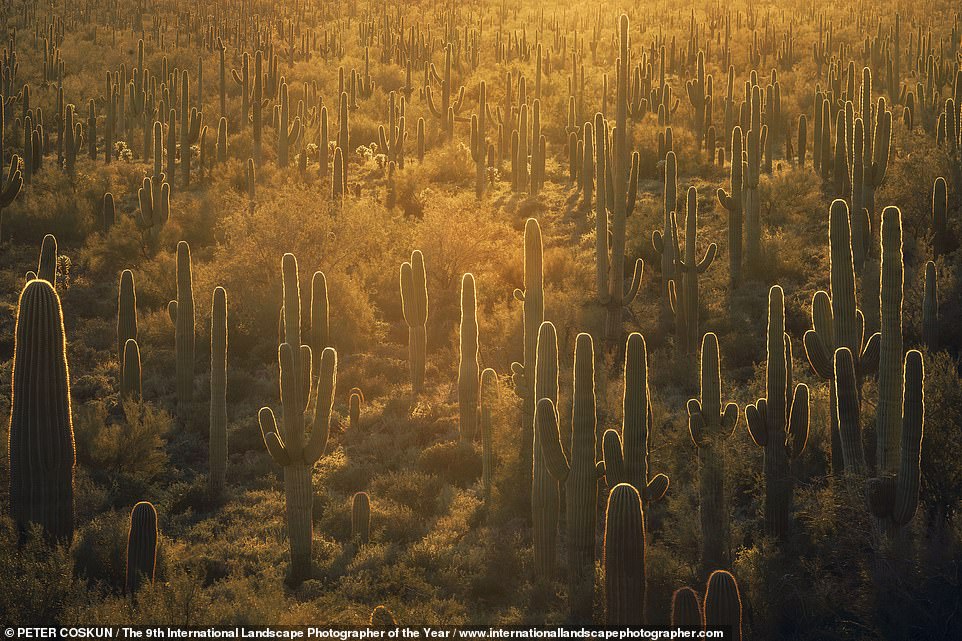 Cactuses have never looked so cuddly. This incredible image was captured in Arizona by U.S photographer Peter Coskun 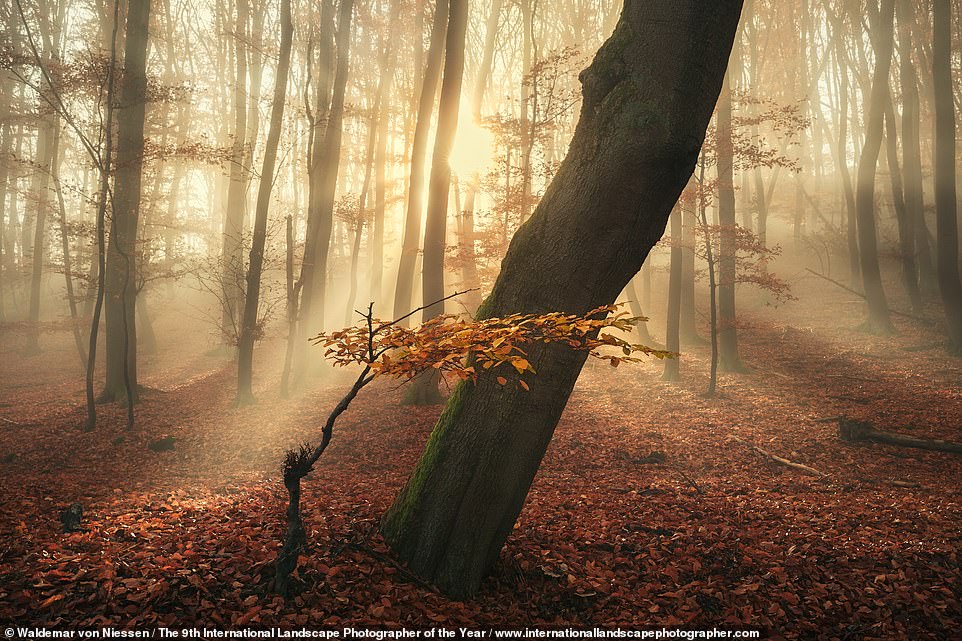 The judges awarded this enchanting image a commendation, an honour we can only agree with. It was taken in Teutoburg Forest in Germany by German photographer Waldemar Von Niessen 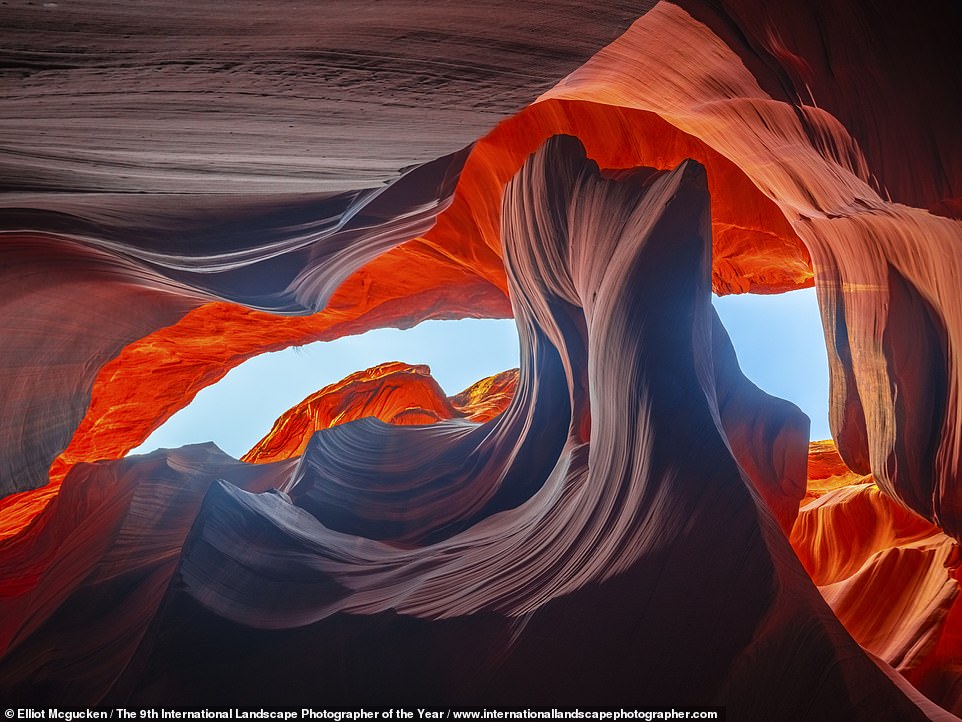 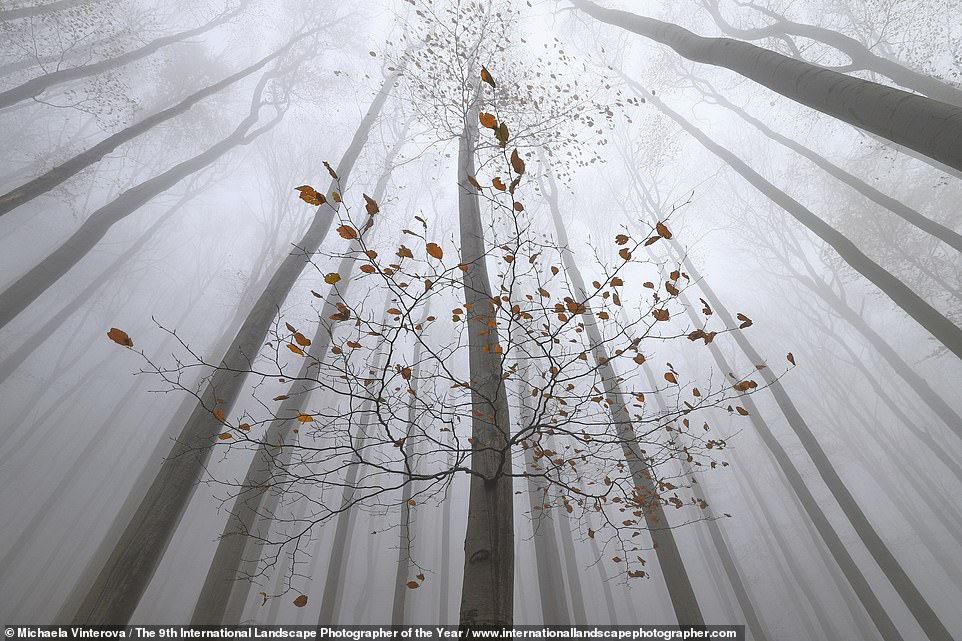 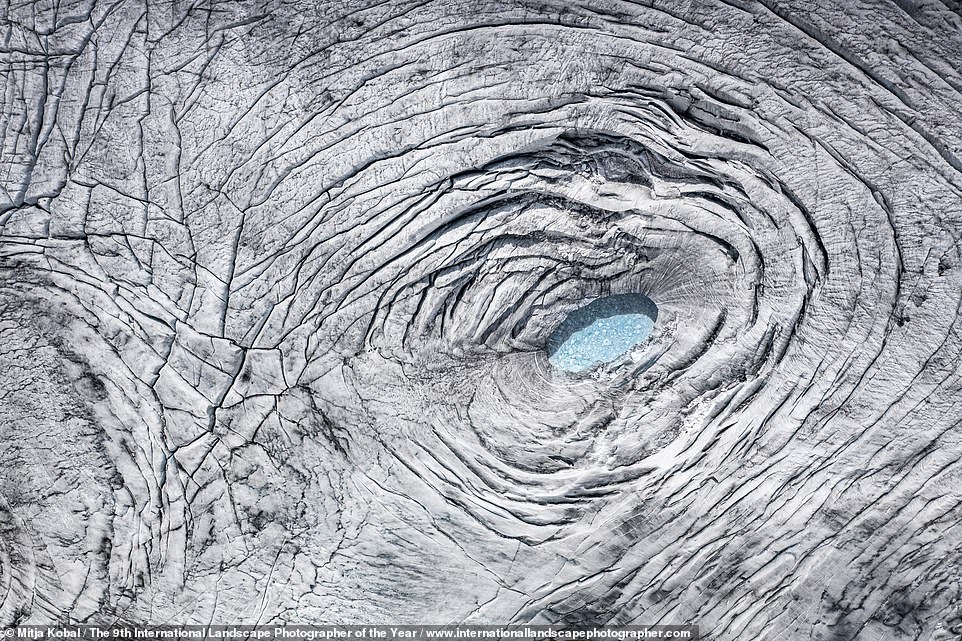 A photo – declared the second-best single image overall – by Austrian photographer Mitja Kobal that’s both mesmerising and alarming. It shows a meltwater ‘basin’ in the Schlatenkees glacier in Austria, which indicates that this section will soon be lost 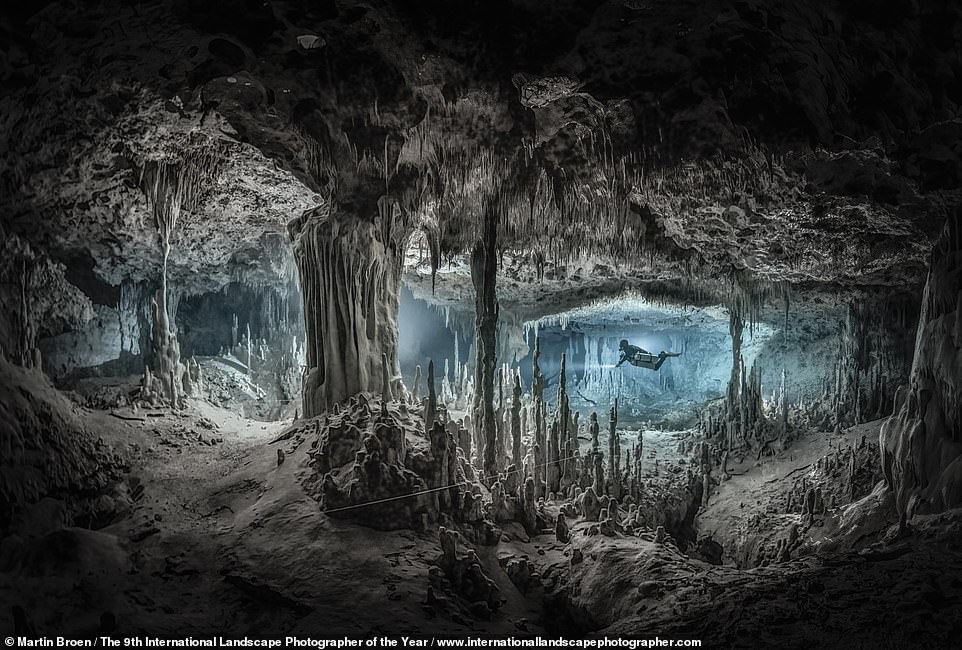 A stunning image of a flooded cave in Mexico’s Yucatan Peninsula, captured by American photographer Martin Broen. This picture was declared the single best image overall 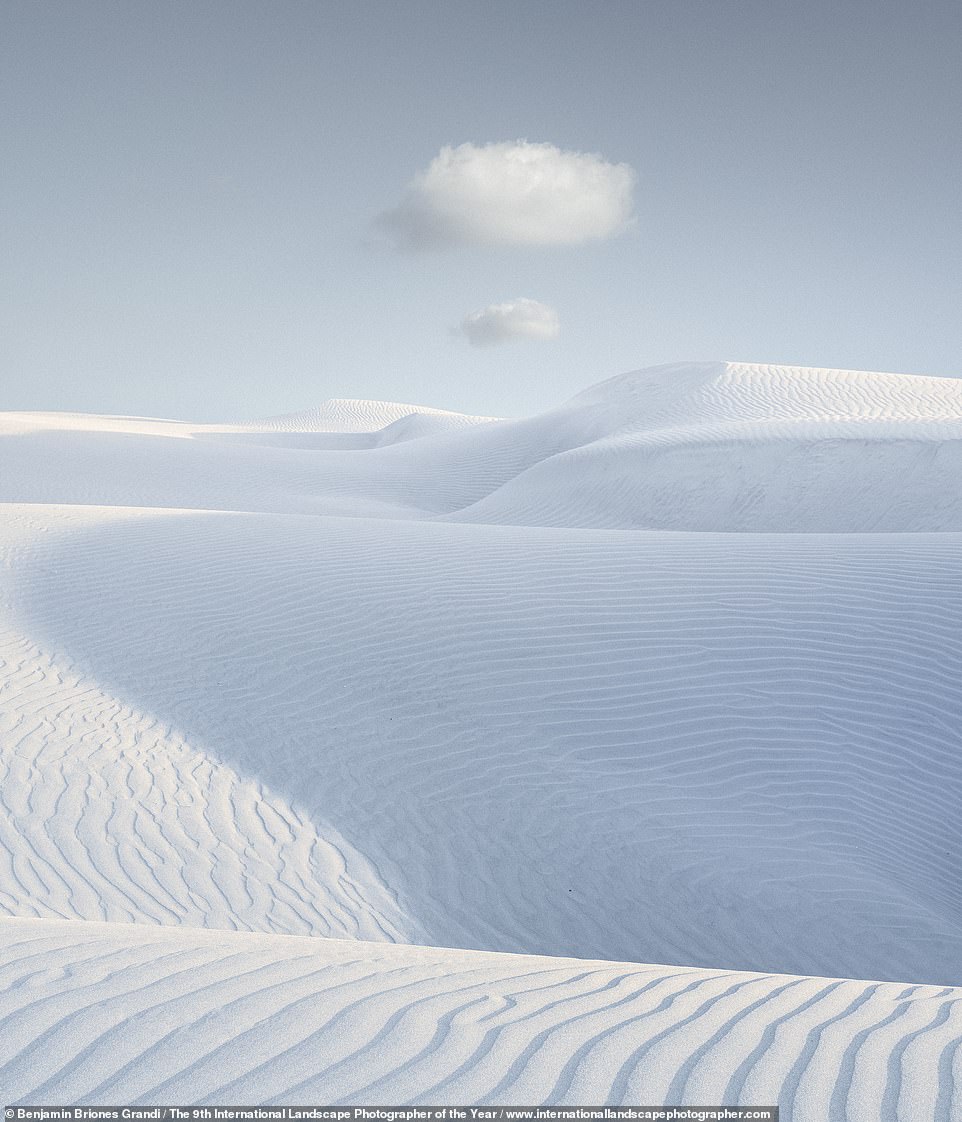 This is one of the images submitted to the competition by Benjamin Briones Grandi, from Chile, who was garlanded with the title of Photographer of the Year 2022. The picture was taken amid Chile’s coastal dunes