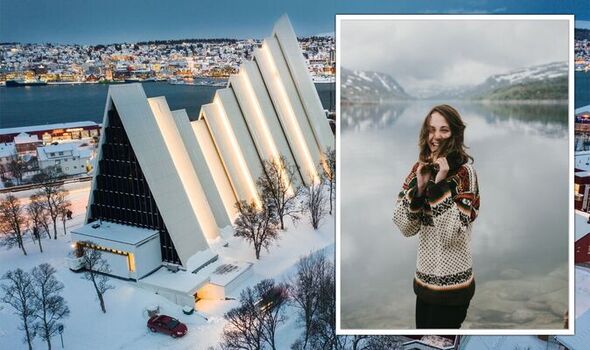 International SOS has just shared its annual Travel Risk map. The map uses data to analyse the risks in different countries around the world.

Safest countries in the world

Norway was rated the safest country in the world in this year’s map as it has maintained a “calm and safe security environment”.

The Scandinavian country is a growing tourist destination and Britons will find plenty of incredible attractions to explore.

Norway has one of the world’s lowest crime rates and saw a decrease in crime over the last decade according to Statista.

The country has a very low violent crime rate and one of the lowest homicide rates in the world.

The UK Foreign Office Advice states: “Crime levels are low, but there’s a risk of petty theft, particularly at airports and railway stations in and around Oslo.

“Remain alert when walking home alone at night, and stick to main roads and well lit areas. Avoid shortcuts and quiet roads with no pedestrians.”

In winter, one of Norway’s top destinations is the northern city of Tromso, where tourists can see the Northern Lights.

One of Tromso’s top sites is the Fjellheisen Cable Car, which takes tourists up to a mountain ledge where they can get a birds eye view of the city.

A visitor said: “We saw the Northern Lights and it was magic. Also the view of the city is just breathtaking! Even if you don’t see any aurora, it’s worth it!”

Tromso is also home to the Arctic Cathedral which overlooks the city and is known for its unique glass wall.

From November to early February, it’s even possible to take an orca watching trip in Norway and watch the creatures in their natural habitat.

Norway’s capital, Oslo, is another top destination and is home to many of the country’s leading cultural attractions including the Oslo Opera House.

Scandinavia dominated the safest country list with both Finland and Denmark also making the top five.

Afghanistan was rated the most dangerous country in the world and British tourists are advised against all travel there.